SALT LAKE CITY — Greg Miller is stepping down as the CEO of the Larry H. Miller Group of Companies after seven years to pursue personal interests, according to a company press release. The group owns a chain of 55 dealerships in seven states as well as the NBA’s Utah Jazz.

Group president Clark Whitworth will succeed Miller at CEO. According to officials, Miller’s duties with the Utah Jazz will not be affected. The change will also coincide with the group’s transition to a new corporate structure.

“This is the right move for me personally, for my family and for the business,” Miller said. “It has been a privilege to fill the role of CEO and to be a steward of this outstanding organization that my parents sacrificed so much to create and develop."

The new structure will include an outside board of directors. Miller, who doubled revenue and the number of employees during his tenure, will still play a role in family governance of the group.

“Greg was successful in taking over for Larry while facing one of the toughest economic times in our country’s history,” said Gail Miller, owner of the Larry H. Miller Group of Companies. “He has done an outstanding job leading this organization and his many accomplishments will have a profound, lasting effect on our family businesses and our communities for generations to come.”

ShipYourCarNow LLC and E-DealerDirect Join Together 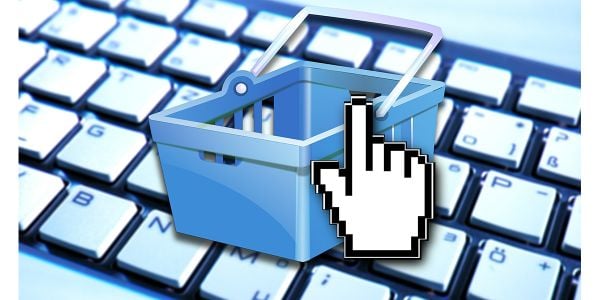 ShipYourCarNow describes how they are empowering websites like E-DealerDirect to easily include shipping services in the on-line Wholesale Auction Platform. 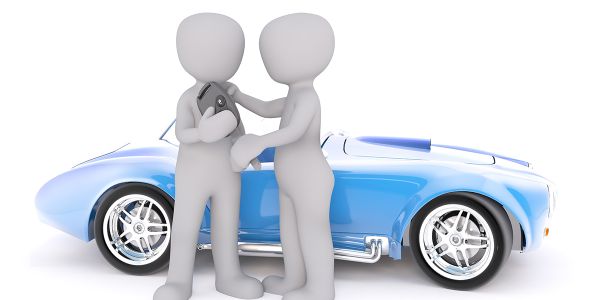 DealerSocket Unveiled Seven Innovations Within Its CRM at NADA

Innovations aimed at creating efficiencies within the store and helping dealers deepen relationships with their customers.

Tire Shield has selected the SEcureAdmin platform from StoneEagle F&I to manage all of its F&I products.

.dealer Domains is bringing modernization, creativity and marketing power to one of the automotive industry’s most overlooked yet valuable assets: the domain name.