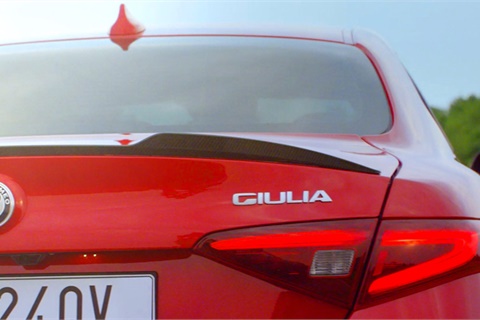 SAN FRANCISCO — Jumpstart Automotive Media released the findings of its annual Super Bowl advertising performance report, which measures the brands that drove the greatest increases in traffic to the media and marketing solution provider’s portfolio of publishers during the game.

Jumpstart monitored auto shoppers visiting its publishers in a time-trended series to see how traffic fluctuated when ads aired. The five brands that drove the highest spikes in traffic also saw the highest share of active pages viewed in the two minutes following their Super Bowl LI spot:

In addition to measuring which pages had the highest active viewers, Jumpstart measured the percentage of traffic from desktop, mobile and tablet, the top sources of traffic, and the top five cities visitors were located in.

While total traffic on Super Bowl Sunday only increased 6% compared to the prior two Sundays, Jumpstart’s mobile traffic increased 14%. The majority (67%) of traffic came from smartphones, and even peaked at 80% multiple times throughout the game. Los Angeles, New York, Houston, San Francisco, and Chicago were the cities with the largest active audience. Jumpstart’s owned and operated publishing partner, Car and Driver, which was engaged with viewers socially throughout the game, drove the most active pages.

Despite Ford’s spot highlighting several vehicles as well as its transition as a company, visitors gravitated to Ford GT pages. Performance vehicles like the Alfa Romeo Giulia, Mercedes-AMG GT Roadster, and Lexus LC continued to hold consumers’ attention throughout the game.

But in the end, Jumpstart’s analysts said, Alfa Romeo came out on top. The brand aired three commercials during Super Bowl LI. One minute after the first commercial aired, overall site traffic increased tenfold, and four of the top five searched terms included Alfa Romeo. After the second commercial aired the site reached its highest numbers in traffic and eight out of the top ten searched terms included Alfa Romeo. The most popular model searched for was the Giulia.

“The Super Bowl is one of the most exciting categories for brands to go after, and this year’s auto advertisers made especially impressive moves,” said Libby Murad-Patel, vice president of marketing and strategic insights. “Of course, it’s not unusual for automakers to weave current events and themes into their Super Bowl spots, but we saw this year’s advertisers take that concept to a whole new level — especially on the political front. From Ford (mobility) and Kia (eco-consciousness) to Audi (equality) and a never-before-seen post-game production from Hyundai, these brands built new experiences, connected with consumers in new ways, and proved that the love of cars and driving really is stronger than ever.”