NEW YORK — Lexus’ all-new UX compact luxury crossover, which made its debut this week as the 2018 New York Auto Show, will be the automaker’s first vehicle to offer a subscription-type plan. Program details will be announced closer to the UX’s arrival in dealership showrooms this December.

Lexus is the latest automaker to announce plans for a subscription-type service, joining Cadillac, Ford, Hyundai, Lincoln, and Volvo. The UX will serve as the entry-level crossover, slotting under the NX, RX, GX, and LX.

“The first-ever Lexus UX is designed for the modern urban explorer seeking a fresh, contemporary and dynamic take on luxury driving,” said Chika Kako, executive vice president of Lexus International and chief engineer of the UX. “We designed the UX to appeal to buyers in their 30s, who seek not only what is new and exciting, but what is also relevant to their lifestyles.”

The 2019 Lexus UX will be available in two powertrains: The front-wheel-drive UX 200 comes equipped with a new 2.0-liter, four-cylinder engine coupled with a new Direct-Shift continuous variable transmission (CVT), while the UX 250h pairs and Atkinson Cycle version of the same 2.0-liter gas engine with a new fourth-generation hybrid drive system and eAWD. 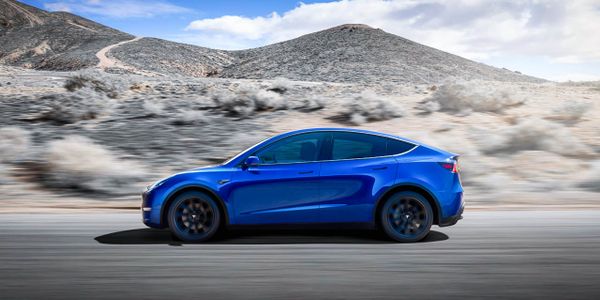 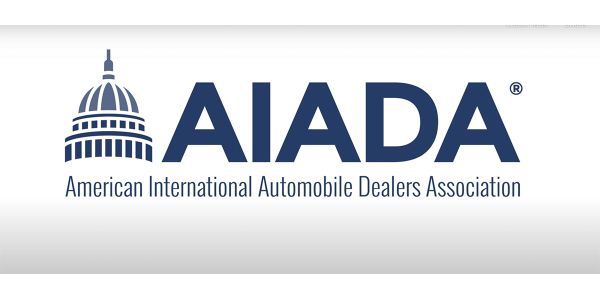 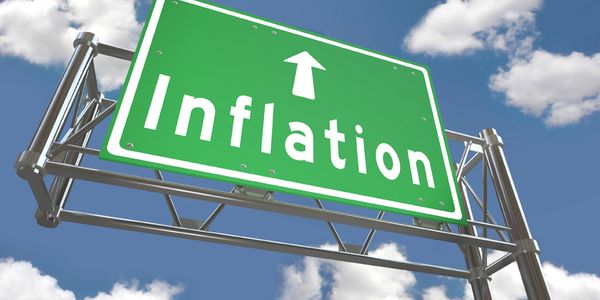