The captive finance company sued Reagor and his former partner, Rick Dykes, last August, one day after a Ford Credit audit of the Reagor Dykes Auto Group’s six dealerships. Dykes reached a $58 million settlement with the company earlier this year. The award and settlement have no bearing on an ongoing criminal investigation.

The $53,759,450.96 award was based on calculations by Ford Credit analysts. Reagor’s attorneys said they deserved much less, considering the Dykes settlement and the fact that Ford Credit had already recovered $64 million in bankruptcy proceedings. Ford Credit initially sought $112 million in damages.

“No matter what happened behind the scenes at Reagor Dykes Auto Group, principals Reagor and Dykes are the ones who signed contracts with the creditors.”

Writing for the Avalanche Journal, reporter Sarah Self-Walbrick noted the dealers were unable to discharge amounts owed to their lending partner in bankruptcy as they may have once hoped.

“Ford Credit argued in a January filing that no matter what happened behind the scenes at Reagor-Dykes Auto Group, principals Reagor and Dykes are the ones who signed contracts with the creditors and should therefore be held accountable,” Self-Walbrick wrote. “Both parties on Wednesday agreed Reagor’s personal guarantees were binding.” 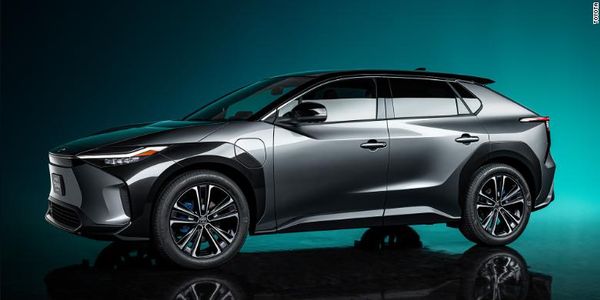