The dealers surveyed confirmed what we're already seeing, which is a boost in digital advertising plans for the balance of year and into 2021.

PureCars commissioned the online survey in August and collected responses from nearly 200 dealership executives throughout the U.S. Compared with advertising spending levels on June 1, the majority of dealers (33% of respondents) said their balance-of-year digital advertising spending will be up more than 10%. Twenty-one percent of total dealers said they plan to spend more than 15% of their June 1 levels.

In addition to where and how dealers will spend their advertising budgets, PureCars also asked about which messages dealers will promote in front of customers. Not surprisingly, eighty-three percent of dealers said they will leverage COVID-19 cleanliness messages, followed by Digital Retail/contactless (67%). What was more surprising to see was that they are choosing to promote payment over price, with F&I options (67%), followed by great offers (64%), and trade-ins (63%).

“It goes without saying that dealership advertising patterns were most disrupted in the spring, following the initial outbreak of COVID-19, but dealers quickly regrouped and we've seen a steady rebound through summer and into fall,” said Jeremy Anspach, CEO of PureCars. “The dealers surveyed confirmed what we're already seeing, which is a boost in digital advertising plans for the balance of year and into 2021. We've seen dealers invest in channels and tactics they never considered as critical prior to 2020. These unprecedented times have forced dealers to rethink their digital advertising and sales strategies, inspiring more creative approaches to solving tactical, as well as operational challenges that have yielded impressive results -- benefiting both dealers and consumers."

Read: Does Your Brand Positioning Ring True with Your Customers? 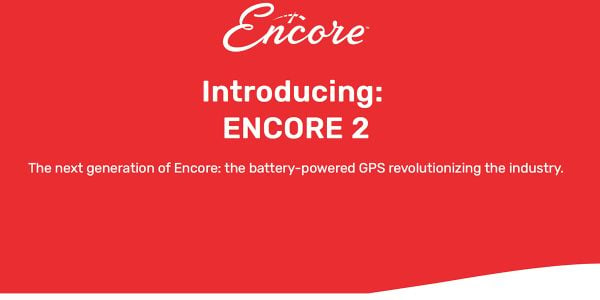 A Much-Needed Alignment for Dealers and OEMs

The best way to counter long-term changes in consumer behavior is by embracing change through innovation.

Keeping your vehicle inventory safe from thieves, vandals, and other criminals is critical, but not all security strategies are equally successful.

It's your time to embrace behavioral data, discard outdated models, and change your data paradigm. Anything less limits a dealership's ability to both survive this crisis and then navigate the recovery on the other side.

Sales now available to clients at Manheim sites in Tennessee, Florida and Pennsylvania.

The integration of CARFAX reviews will make it even easier for users of Friendemic to respond to both positive and negative reviews from within the Reputation Accelerator dashboard and include these actions within their reports. 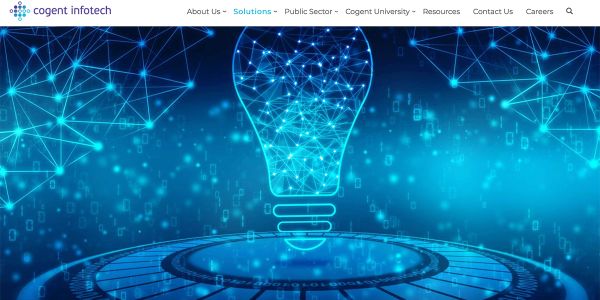