The market continues to see consistent week-over-week growth in wholesale values, as the additional round of stimulus spurred retail demand and sent dealers to the auctions to source replacement inventory from a market that was already tight on supply.

Driven by an extreme shortage of rental returns and limited inventory of new vehicles, the price trends of newer used vehicles have started to diverge from older units. The table below shows the average weekly price changes for 0-2-year-old vehicles.

2020 ended with used wholesale prices at elevated levels. With economic patterns (including the automotive market) driven by the pandemic, normal seasonal patterns (e.g. 2019 calendar year) in the wholesale market were not observed for most of the year. We saw a similar picture in 2009, at the end of the Great Recession. It appears that 2021 will not have typical seasonality patterns. So far, the spring market arrived about 7 weeks earlier and with much stronger price increases compared to a typical pre-COVID year. The graph below looks at trends in wholesale prices of 2-6-year old vehicles, indexed to the first week of the year.

With the proliferation of ‘no-haggle pricing’ for used-vehicle retailing, asking prices accurately measure trends in the retail space. Retail demand slowed down leading up to the December holidays, and thus resulted in declining retail asking prices over the last several weeks of 2020. As demand rebounded in January, retail prices seemed to lag wholesale prices – retail asking prices continued to decline throughout January and remained stable in February. March is showing growth in retail prices (index jumped by about one point last week), but the rate of growth is still lower compared to the increases of wholesale prices. This analysis is based on approximately two million vehicles listed for sale on US dealer lots.  The graph below looks at 2-6-year-old vehicles (similar to our wholesale price index).

Used retail listing volume stayed essentially flat since the beginning of the year, but remains at levels above where the industry was in January, during the pre-COVID time of 2019.

Days-to-turn have been increasing since November and is approaching historic average level. Recently, the trend is starting to show signs of reversing as retail demand picks up across the country as a result of tax returns and the additional round of $1,400 stimulus checks being deposited into consumers’ bank accounts.

Flex Pricing gives dealers greater cash flow to invest back into their business.

It was another record-breaking week for wholesale prices to finish out the month of March and kick-off the start of April. 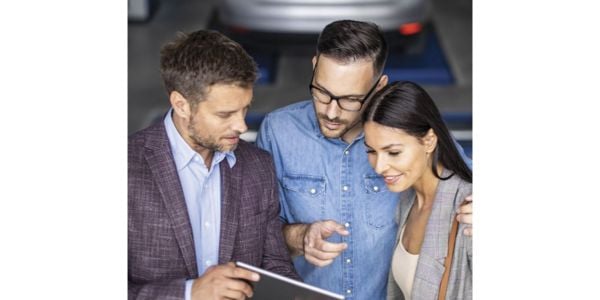 Whether the dealership ties in maintenance, appearance packages, car washes, or loaner cars, a portfolio of value-added F&I products, are what brings the customer back and reminds them why they bought from you. 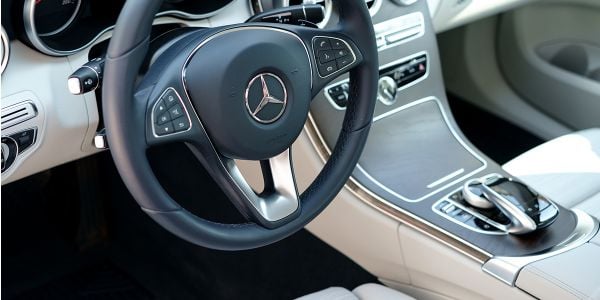 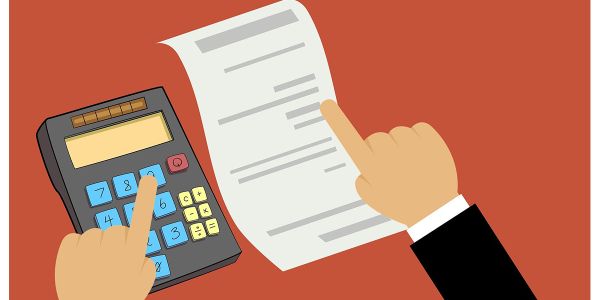 By pairing ‘American Jobs Plan’ with ‘Made in America Tax Plan’, President aims to strengthen physical and human infrastructure.

The market experienced record-breaking price increases this past week, as the supply and demand imbalance continued to drive up wholesale prices.