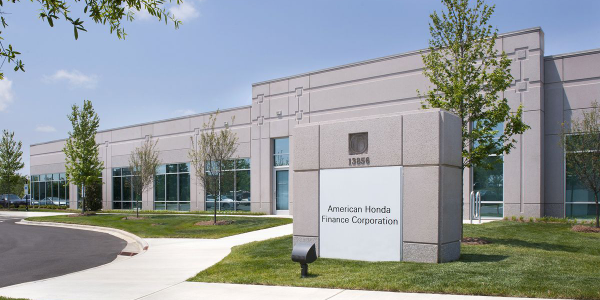 Just two weeks after American Banker reported that the CFPB was planning to cite three captive auto finance companies for policies that allegedly caused minority car buyers to pay higher rates for auto loans, the bureau and the Department of Justice have announced a settlement with Honda Finance Corp. 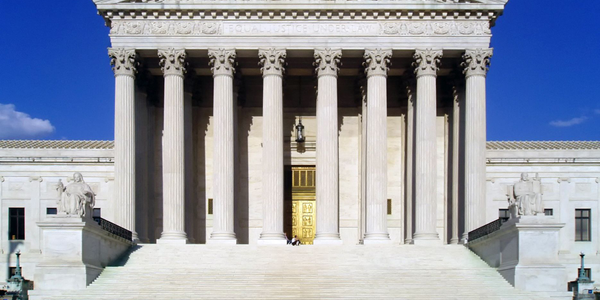 In a 5-4 vote, the Supreme Court held that disparate impact claims are cognizable under the Fair Housing Act, dashing the hopes of industry insiders who believed a ruling against the controversial legal theory would put a kibosh on the CFPB’s actions in auto lending.

A CFPB official disclosed in a June 15 blog post that the administrator of the Ally settlement fund has begun contacting and mailing checks to borrowers who were affected by Ally’s alleged discriminatory auto lending policies.

After three months with no response, Attorney General Eric T. Schneiderman has filed a motion to force a New York dealer group to comply with a subpoena issued by the AG’s office in March. The dealer group is accused of “jamming” credit repair contracts into vehicle sales and leases.

The enforcement division of the Texas DMV has closed its case against CarGurus after the vehicle-shopping site made revisions to its used-car advertisements. In April, the department threatened enforcement actions because of the way the site listed used vehicles for sale.

The Texas Department of Motor Vehicles Enforcement Division has pulled back on its plan to fine dealers with listings on CarGurus.com after the department and the shopping site discussed revisions to CarGurus’ advertising practices in a call yesterday. 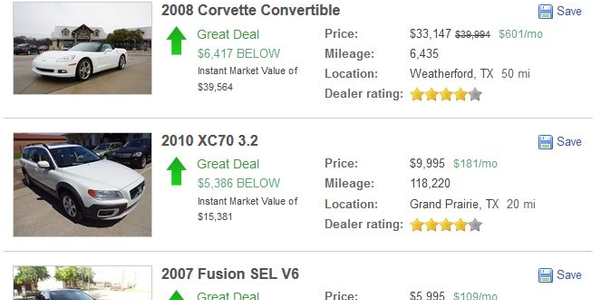 Last week, the Texas Department of Motor Vehicles Enforcement Division issued a cease-and-desist letter to CarGurus and the state’s dealer association, threatening dealers with fines up to $10,000 a day if the shopping site does not revise its advertising practices.

Credit unions are competing aggressively in the automotive marketplace, financing one in four auto loans so far in 2015, CU Direct reports.

The tablet-driven, fixed-price F&I process at Asbury’s Q Auto stores didn’t perform as well as the traditional F&I process employed at the group's core stores, but officials said they are happy with the new format’s progress. 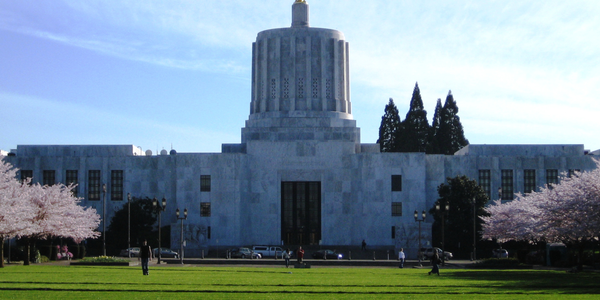 The NIADA, its newly-formed BHPH Commission and Oregon’s independent dealer association are tackling legislation the industry believes could damage the ability of high-risk consumers to purchase cars in the state.