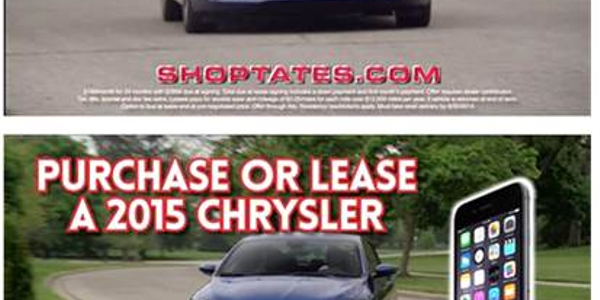 According to the regulator, this was the FTC’s first action alleging income falsification by dealerships. Charged are the owners of Tate’s Auto Group, which operates four dealerships in Arizona and New Mexico, near the border of the Navajo Nation. 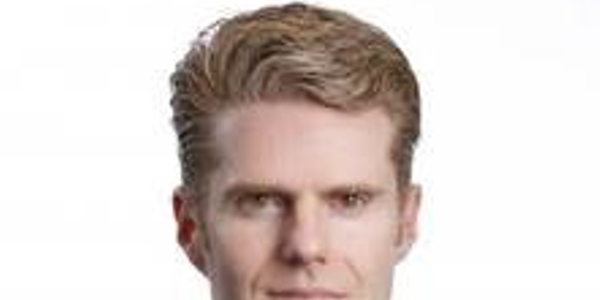 Alex Mallman, who most recently served as president and CEO of Mercedes-Benz Auto Finance China, replaces AutoGravity’s co-founder and CEO Andy Hinrichs, who left in May, according to the Orange County Business Journal.

The deal was first reported on Sunday by The Banks Report, which described the pending acquisition as checking off 'several boxes for CDK while filling a big product hole — a viable integrated CRM platform with significant market share.' 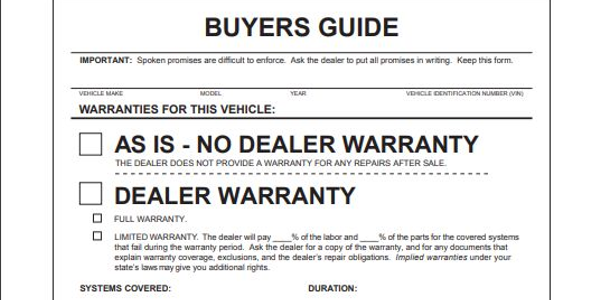 The compliance sweep, which took place in seven states, is the first since the agency's new Used Car Rule took effect earlier this year. Dealers who failed to comply could face penalties of up to $41,484 per violation. 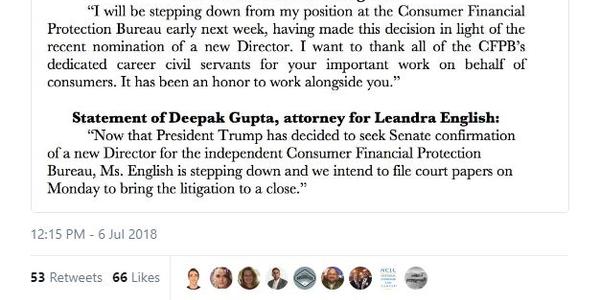 Retail sales for the first half of 2018 are expected to be the weakest since 2014, but record transaction prices have consumers on pace to spend nearly $5 billion more on new-vehicle purchases during the period compared to a year ago. 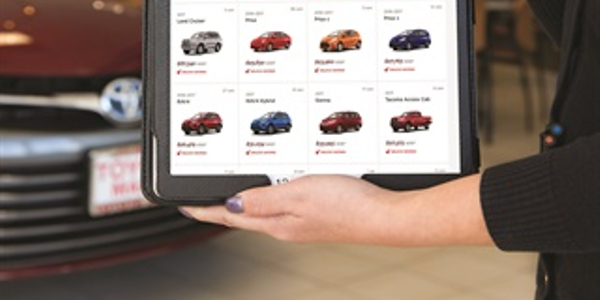 The startup’s war chest now totals $30 million after securing $15 million in new funding. The announcement comes on the heels of two other major developments for the San Francisco-based startup, including new relationships with Lithia Motors and Lexus. 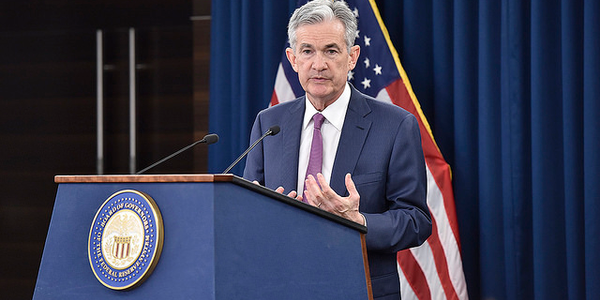 For the seventh time since 2015, the Federal Reserve increased the Federal Funds Rate a quarter percentage. Cox Automotive economists say higher interest rates and tighter credit have already led to softening retail demand, noting that further rate increases will impact all corners of the car business. 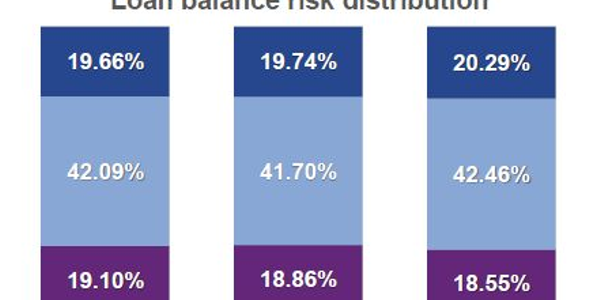 The dream of owning a new vehicle is becoming more elusive for the average American consumer, with the average amount financed and monthly payment for a new vehicle climbing to record highs of $31,455 and $523, respectively.

The president’s signature comes exactly five years and two months after the bureau put the auto finance industry on notice with its controversial guidance on dealer rate markups.