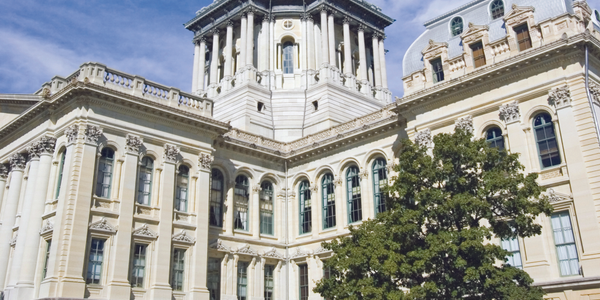 Car dealers in Illinois are the latest group to battle legislators to keep laws banning Sunday sales in place. Now that the FTC has stepped in, the debate is poised to go national. 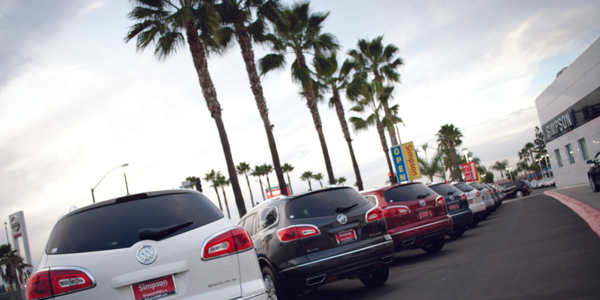 Ali Ahmed and the sales team at Simpson Buick GMC have shortened the sales process and improved CSI by switching to a no-haggle pricing system. Having weighed the pros and cons, he believes fixed prices could soon become the preferred model for dealers nationwide. 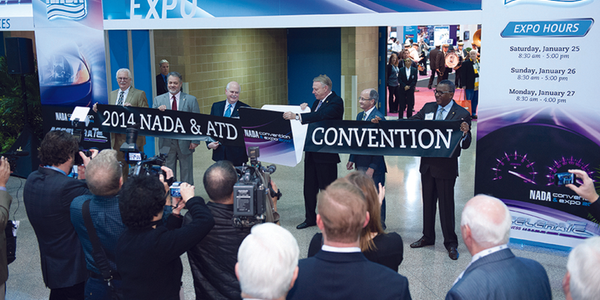 Experts at this year’s NADA convention offered the inside scoop on the hottest dealer marketing channels for 2014. 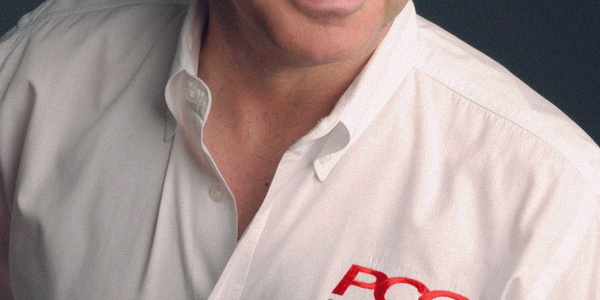 Data sharing is turning out to be a double-edged sword. Dealers can market to a more targeted audience, but they have to go to great lengths to secure their customers’ personal information. 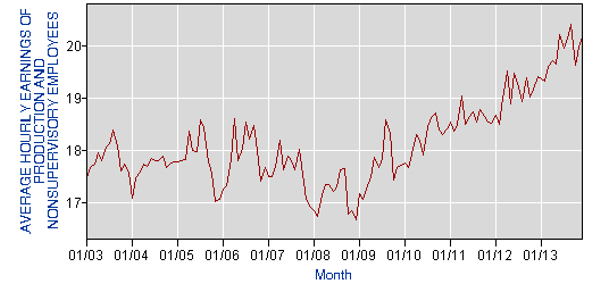 The Bureau of Labor Statistics reports that auto dealers have added 42,000 jobs since January 2013, pushing total employee count to just north of 1.16 million.

The NADA issued at its annual convention an addendum to the dealer data guidance it released this past summer. It includes a sample vendor agreement that lays out limitations on what data tech vendors can access from dealers. 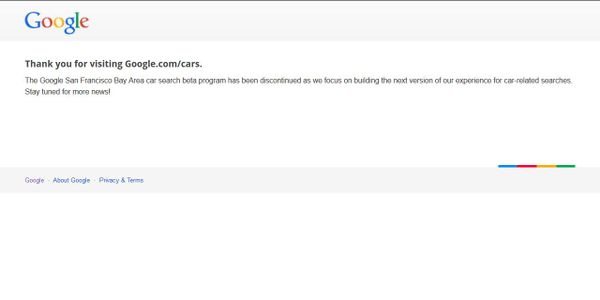 The beta program for Google Cars has ended, but the tech firm says the stoppage is only temporary as it works on the ‘next version’ of its vehicle-shopping tool. 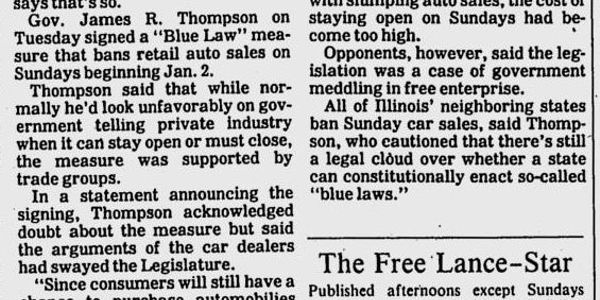 Illinois State Senator Jim Oberweis is proposing to lift the state’s ban on Sunday car sales, but car dealers, to his surprise, are opposed.

Inside Job: Special Report on Embezzlement 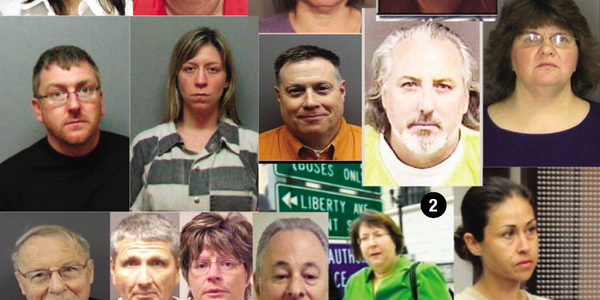 Embezzlement leaves a black mark on the industry and can be devastating to the affected dealership. But there are only so many staffers with access to accounting records, and most embezzlers fit a known profile. So why does each case seem to take dealers by surprise?