When Your Controller Leaves You

What is the worst thing a dealer wants to endure in the dealership? Near the top of the list, just below a DMS conversion, is when your controller or office manager (if that’s your highest-level HR talent) gives notice. 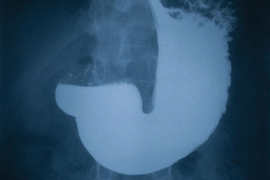 Your Culture Is Causing Stomachaches

Just when you think you have your dealership culture figured out, something causes that familiar pain in your gut to return. Operations expert shares advice for avoiding upset stomachs in the workplace. 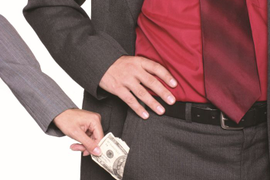 Are Your Employees Pickpocketing Your Profits?

Lax policies and unauthorized charges, discounts and freebies could be nipping away at your bottom line. 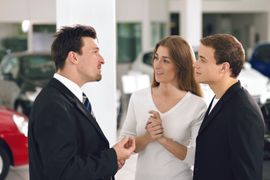 Dealers are grappling with a set of new regulations designed to limit calls and text messages delivered to mobile phones.

The Editor says farewell to the magazine, but not to the industry. Get the scoop on ADM's new home and team. 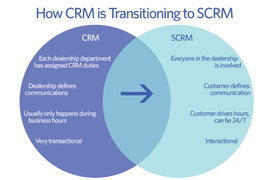 Transitioning to Social CRM in your Dealership

Simple Ways to Tie Social and CRM Together

Digital Marketing for Dealerships Can Be Frustrating

Dealership Internet directors share what frustrates them the most about digital marketing, including frustrations with websites, vendors and different media. 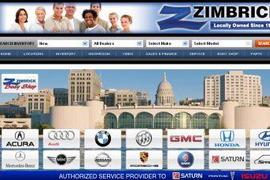 The Auto Dealer Monthly 2010 Digital Marketing Awards highlight a few of the best dealership websites in the industry, including single-point franchise sites, independent dealer sites, group franchise sites and specialty sites. See who stood out from the pack and why.

Harlene Doane, Jennifer Murphy - Technology changes so fast that it’s difficult to keep up, and that’s especially true when it comes to a dealer’s Web site. What was cutting-edge and met a dealer’s needs a year ago may now be lackluster in performance. 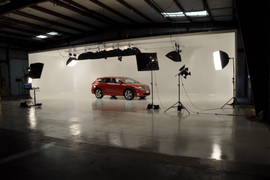 Harlene Doane - It’s been said that a picture is worth a thousand words, and Steven Sodikoff, dealer principal of Steven Toyota Scion in Harrisonburg, Va., believes it applies to his inventory. Recently, Sodikoff invested heavily in his dealership’s online presence in a rather unusual way. He took an empty service facility and transformed it into a high-tech photography studio.

Harlene Doane - Stephens, Inc. published a report on F&I income earnings per vehicle retailed for the top public automotive groups based on fourth-quarter 2008 data. The data is below.

Harlene Doane - First came what is known as Web 1.0, which was basic Web design that included a number of static pages that basically pushed information out to online shoppers.

The difference between a $1,000 gross profit and a $2,500 gross profit on a special finance deal is the amount of work that goes into the deal... ...None of that is easy, especially in today’s market.