Harper Auto Square has always lived off of its reputation. So, when it needed to get its good name online, it installed a process for collecting reviews that its sales staffers are motivated to follow.

Kimberly Long talks about the great success Mike Anderson Chevrolet has had with the perfect business development center (BDC) and customer relationship management (CRM) system. Kimberly points out the different BDC strategies that worked and how you can implement them at your dealership.

Training in the F&I Office 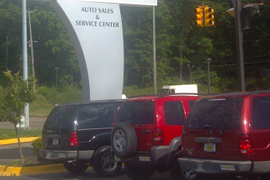 Customer relationship management can be particularly challenging for buy here pay here dealers. Express Auto has tackled this challenge by focusing on building relationships with its customers through mutual trust and respect. 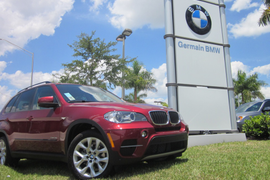 Finding the Right Balance in CRM at Germain BMW of Naples

At Germain BMW of Naples, the store’s customer relationship management strategy was built around maintaining the balance between handling leads efficiently and maintaining a personal touch. 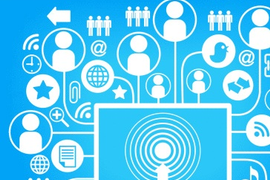 Even if your dealership hasn't officially embraced it, social media is too big to ignore. Here's what you need to know to address the proper use of social media by both the dealership and individual employees and determine what your policies should be.

Resources to Help You Formulate a Social Media Policy

Here are a few of the resources available online to help dealers formulate a social media policy. 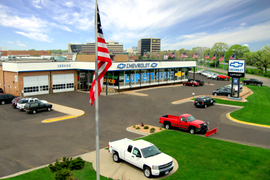 When Lupient Chevrolet received notice in 2009 that General Motors was revoking its franchise, the dealership ramped up business in service to help stay afloat. Ultimately, the dealership's franchise was reinstated, and the service department is now a profit powerhouse. 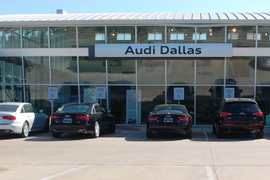 Moving a dealership is certainly never easy, but it can be an even bigger problem to move it online. And, what happens when you also change the name of a dealership? Oscar Vanderkooij, IT director for Goodson Acura and Audi Dallas in Dallas, Texas, recently faced both of these situations. 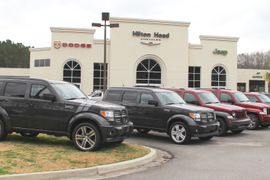 In less than two years, New River Auto Mall has gone from not having a business development center to having a BDC that works over 1,300 leads each month and is responsible for between 30 and 50 percent of total dealership sales each month. 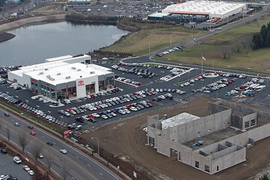 Many business owners don’t link the idea of environmentalism with cost-efficiency; instead they consider going green an expense, seldom looking at long-term savings. Capitol Auto Group is changing those ideas. 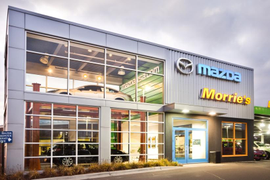 Towards the end of 2008, Morrie’s Automotive Group began managing its eight-store used vehicle inventory with a more centralized approach and implemented standardized processes. The group realized a 50 percent growth in used vehicle sales volume in 2010 over 2009, and further growth in 2011.

Dealers Get Creative with Event Marketing

From beach parties and singing contests to celebrities and exotic animals, anything goes when it comes to event marketing. Here's a look at three dealers who not only achieved good results with their events but also had a lot of fun in the process. 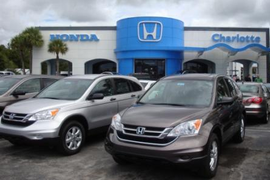 More Than Fun and Games at Charlotte Honda Volkswagen

At Charlotte Honda VW in Port Charlotte, Fla., the dealership received a complete overhaul and a new marketing strategy, and it has since tripled sales.