The Boston-area AutoMax group has agreed to a $925,000 settlement after facing accusations of misrepresenting vehicles, warranty and service contract coverage, and fees.

Equifax analysts say U.S. auto loan and lease originations declined 0.6% and 3.9% year-over-year in the first half of 2019, but balances for new vehicle loans were up 2.6%. 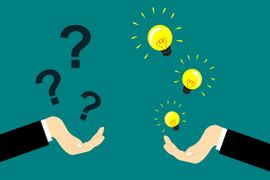 A Bloomberg report accuses Fiat Chrysler of creating a ‘sales bank’ of up to 40,000 new vehicles, reviving an old practice that could stoke tension among dealers and investors.