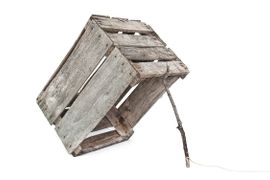 3 F&I Gotchas You Need to Avoid

Be sure you know the three F&I ‘gotchas’ that compliance auditors, regulators, and plaintiffs’ attorneys will be hunting for in 2020 with this three-minute read.

Synthetic identity fraud is incredibly costly and difficult to detect. Expert explains why your dealership is at risk and why a multilayered defense works best.

Attorneys representing the Sage auto group say Nissan orchestrated the sale of two franchises to a dealer with ties to a Saudi businessman swept up in the Carlos Ghosn Scandal. 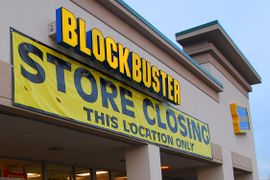 Digital-Driven Transparency Is the New Standard for Wholesale

Learn how the trend toward enhanced transparency and the tools that facilitate it will affect your used vehicle operation — today and in the future.

Perillo Motor Cars and its owner, Joe Perillo, stand accused of polluting the Chicago River in violation of the federal Clean Water Act and Rivers and Harbors Appropriation Act.

The Boston-area AutoMax group has agreed to a $925,000 settlement after facing accusations of misrepresenting vehicles, warranty and service contract coverage, and fees. 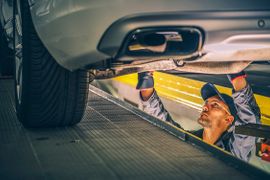 What You ‘Know’ About the Cars You Sell

A Nevada case proves the worth of fully disclosing every factor that can affect a used vehicle’s value and never purposely misrepresenting its condition.

An attorney representing hundreds of former Chrysler franchisees in a $1 billion lawsuit against the federal government plans to file an appeal that could make its way to the U.S. Supreme Court.