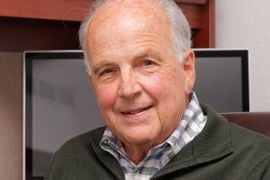 Glenn Polk Is the F&I Dealer of the Year

Glenn, Shawn, and Trent Polk reflect on the history and corporate culture that led to Glenn Polk Automotive Group winning F&I and Showroom’s 2019 Dealer of the Year Award.

ACV Auctions has acquired TrueFrame, a vehicle inspections provider specializing in but not limited to collision investigations.

The long, car-heavy list of vehicles set to depart the new vehicle market in 2020 includes the venerable Chevrolet Impala, which has been in noncontinuous production since 1957. 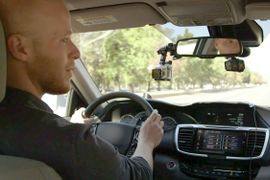 New research from AAA finds drivers who are experienced and comfortable with advanced driver assistance systems are nearly twice as likely to drive distracted. 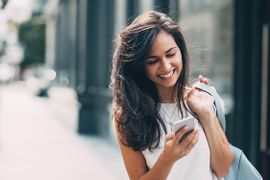 Talk Is Cheap — Unless It’s Personal

The next phase in digital marketing is intelligent messaging, an emerging technology that allows dealers to customize marketing efforts down to the individual buyer.

Asbury Automotive has agreed to acquire the Park Place group of dealerships, adding 17 Texas rooftops and raising Asbury’s highline revenue to approximately 50% of its total. 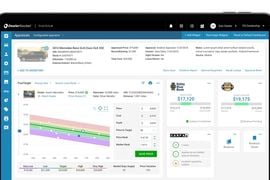 DealerSocket announced the launch of Single Page Appraisal, a new feature available to users of the company’s Inventory+ platform.