Do you know anyone who has opened a bar or restaurant? Everyone knows it’s a risky investment. The old rule of thumb says most of them fail in their first year. Proprietors will tell you that even the best-laid plans can quickly unravel, and not necessarily for lack of business acumen. There are just too many factors outside your control.

Your supply chain is long and highly unpredictable. Your workforce is transient. Some chefs are temperamental and some bartenders are bookies. You can get sued by just about anybody who works for you or with you. Grease fires happen. Slips and falls happen. People choke on your steaks and are poisoned by your chicken. Do you deliver? Good luck to you. Vicarious liability is a killer.

Ten years ago, there was no safer investment than a Subway franchise. Did you know the world’s largest restaurant chain closed 350 U.S. stores in 2016, 800 more in 2017, and is expected (by some estimates) to shutter another 500 or so by the end of this year? CEO Suzanne Greco says the company is “strengthening market share.” Longtime franchisees could argue their market share was a whole lot stronger before there was a Subway on every other block. And that’s to say nothing of the recent public relations nightmare that will haunt that company for decades. That’s right: Those $5 footlongs are really only 11 inches!

It is more than likely that among the hundreds of erstwhile Subway franchisees are a good number of smart, driven, pragmatic entrepreneurs who did everything right. They didn’t serve rotten lettuce or harass their employees. They failed due to bad decisions made at world headquarters hundreds or thousands of miles from their stores.

About one in five U.S. franchised dealerships closed in the first years of the Great Recession, including more than 1,000 General Motors franchises. It was a low point for factory-dealer relations, but GM recovered from bankruptcy — so well, in fact, that in 2015, when many highlines were introducing downmarket models, GM’s directors decided to take Cadillac to new heights. Johan de Nysschen, fresh off a long run at Audi and a cup of coffee with Infiniti, sold them on a plan to put Cadillac in direct competition with the German highlines, with pricing to match.

Trainer, forecaster, and ADT columnist Jim Ziegler didn’t buy it for a second, and he said so, repeatedly, to anyone who would listen. In this issue’s edition of “On the Point,” the Alpha Dawg takes a victory lap down memory lane, rightfully pointing out that he was among the first to predict that de Nysschen’s plan was doomed to fail and Lincoln would steal Cadillac’s crown, all to the detriment of the loyal dealers and customers who helped build the brand. It’s a great read and a cautionary tale for factory executives.

By the way, that restaurant-failure metric is completely made up. As Forbes recently reported, a definitive study of new U.S. businesses opened between 1992 and 2011 found that 17% of eateries closed within a year, a lower rate of failure than landscapers (19%), independent mechanics (also 19%), and real estate agents (21%). So go ahead and open that pizza joint. Just think twice before you offer delivery. 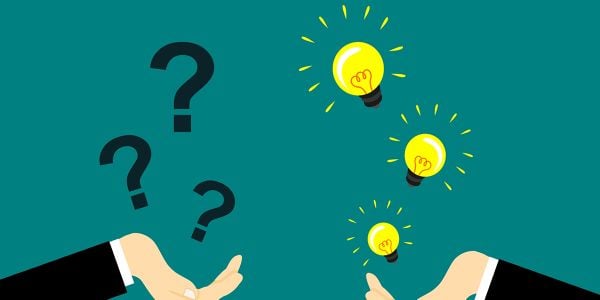 Stay in Your Lane, Mr. Dealer. We’ll Be There Too. 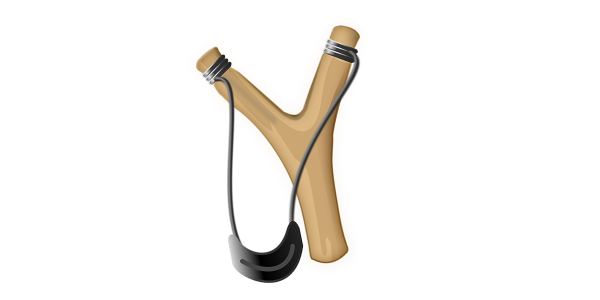 Manufacturers can’t resist any opportunity to put their hand in the dealer’s wallet, but a recent lawsuit proves the consequences of any incursion on your factory’s business can be dire. 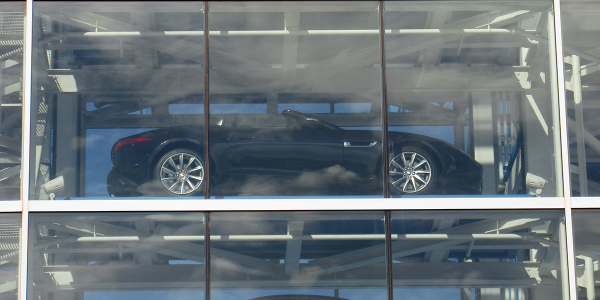 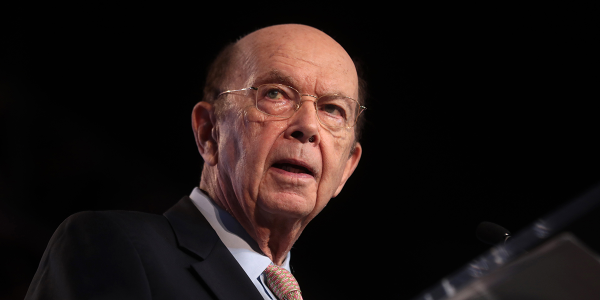 President Trump may not be universally regarded as a man of the people, but auto dealers and other business owners are inarguably benefiting from his administration’s economic policies.