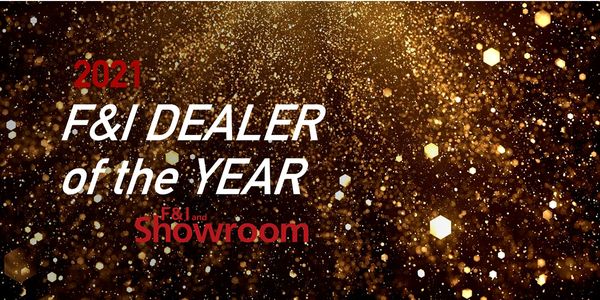 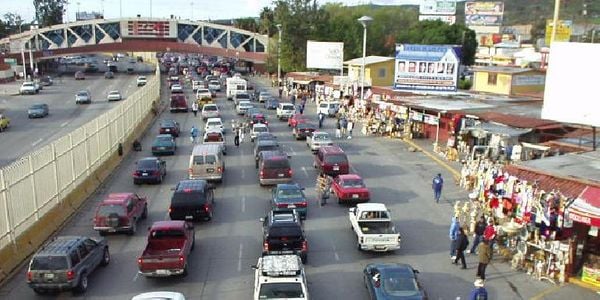 NADA Board of Directors Elects 2022 Chairman 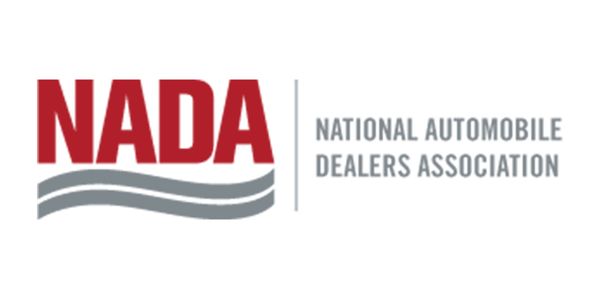 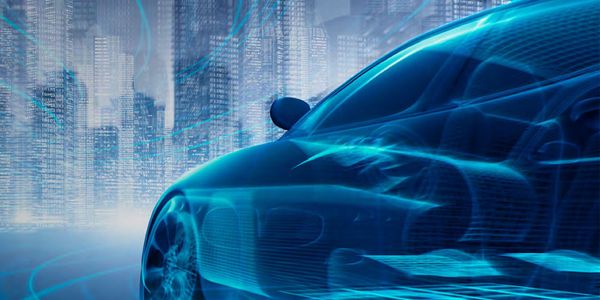 While sales of new vehicles declined 13.4% year over year in Q3 due primarily to low inventory and high prices, sales of electrified vehicles jumped by nearly 60%, according to an analysis by Kelley Blue Book. 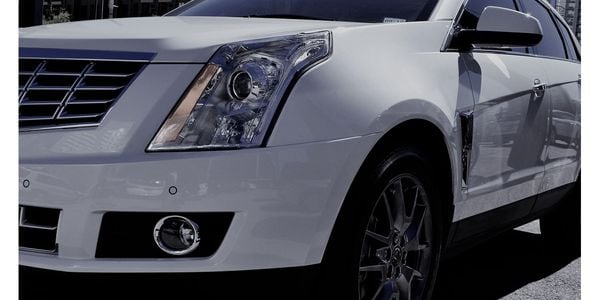 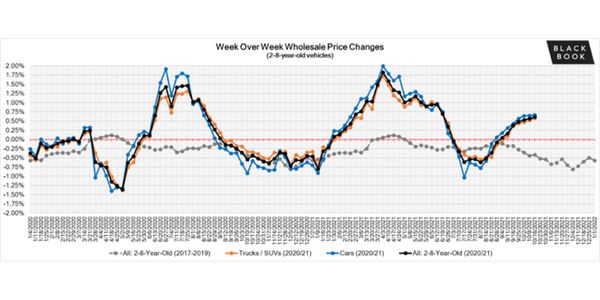 Traditionally, values would be declining this time of year, but the lack of inventory continues to be the most common sentiment for the increased auction activity pushing values up. 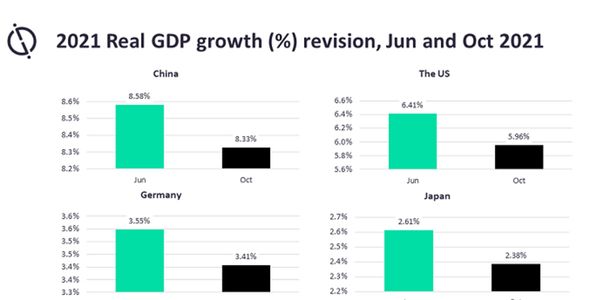 Global Data has downwardly revised its real GDP growth forecasts by 0.14 percentage points (pp) for Germany, 0.23pp for Japan, 0.45pp for the US and 0.25 for China. 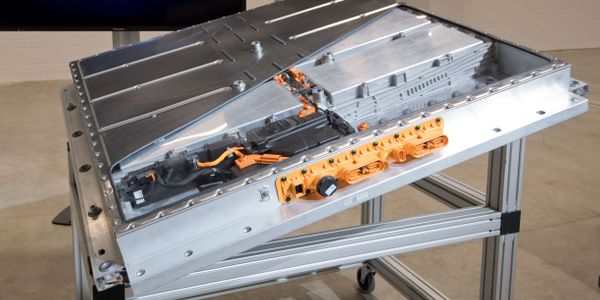 Toyota Motor Corp. and Stellantis have announced plans to build battery factories in North America to meet the U.S. government’s push for electric vehicles and the batteries that power them. 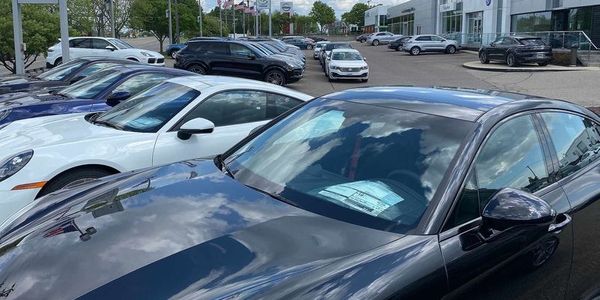 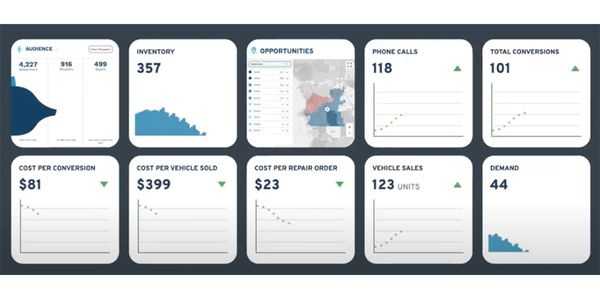