CFPB Director Richard Cordray was met with hostility on Tuesday during the bureau’s semi-annual report to Congress. The hearing took place a day before a House committee passed two CFPB reform bills. 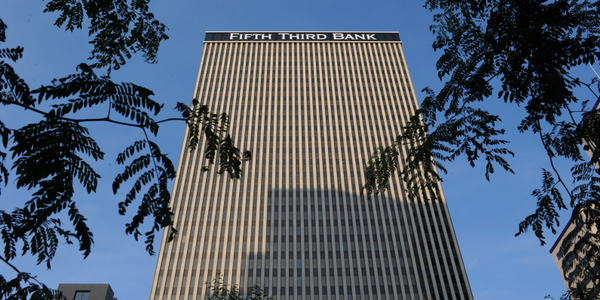 The CFPB and DOJ announced two actions against Fifth Third Bank on Monday, one of which requires the finance source to pay $18 million in restitution to minority auto loan borrowers, as well as limit its dealer partners’ ability to markup interest rates on auto loans. 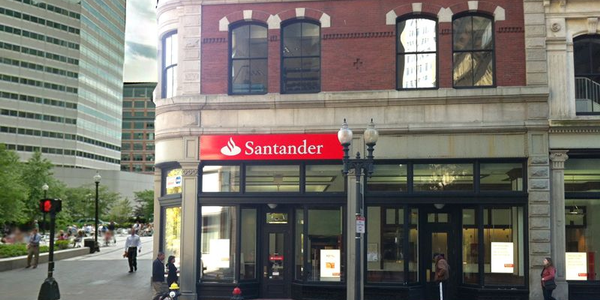 A woman who says she was duped into purchasing “void and worthless” GAP coverage has filed a class action suit against the finance source on behalf of Illinois customers who have signed similar contracts.

Citing the doctrine of joint venture, the Colorado Court of Appeals ruled last week that a dealership will be held liable for damages caused by a customer during a test drive. 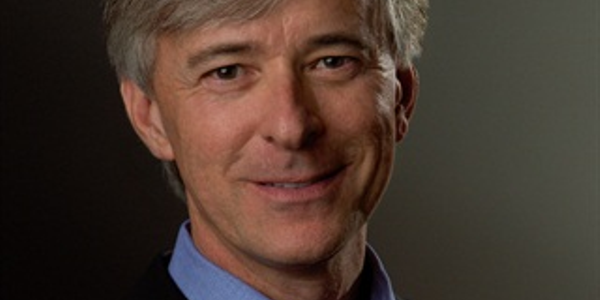 John Krafcik is stepping down this week as president of TrueCar to take on a new role as CEO of the autonomous car division of Google. 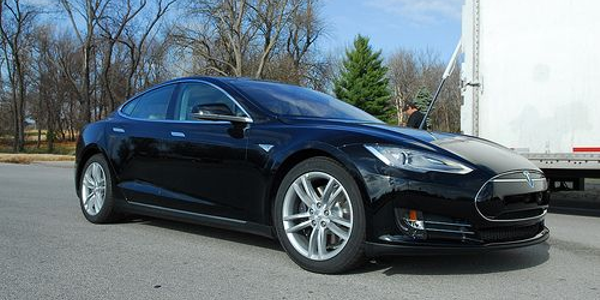 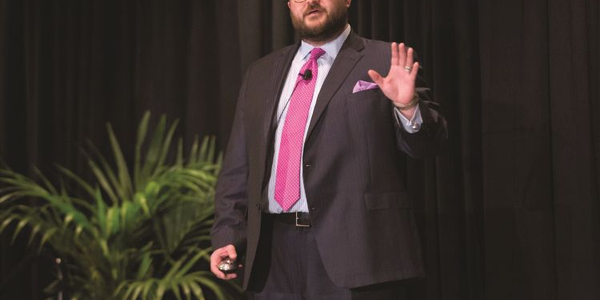 Joe St. John may be the newest F&I trainer at Industry Summit, but he has a long history in the car business and some strong opinions about the future of the F&I office. 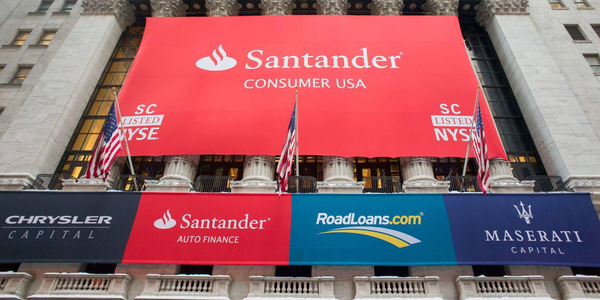 The CFPB has notified the Department of Justice that Santander Consumer USA’s auto lending practices have allegedly violated fair lending laws, according to a regulatory filing.

TrueCar’s Painter to Step Down 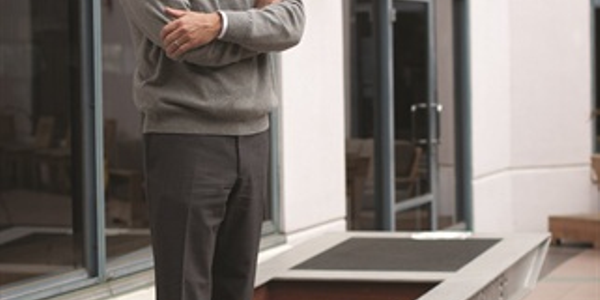 TrueCar CEO Scott Painter has announced that he will vacate his post in the wake of second quarter losses of nearly $15 million.

Sonic Cautious About CFPB, But Revs Up Hybrid F&I Push

Sonic executives said the company is delaying plans to launch a captive finance company in light of the CFPB’s recent settlement with Honda Finance. But the group has given the go-ahead for the first phase of its much-delayed hybrid sales process.