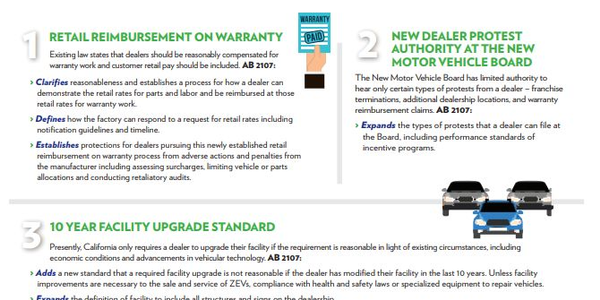 In an unexpected decision, California Gov. Jerry Brown vetoed a dealer protection bill unanimously passed by the California State Legislature. The sticking point was a 'complex formula' for determining dealer reimbursement on warranty and recall work. 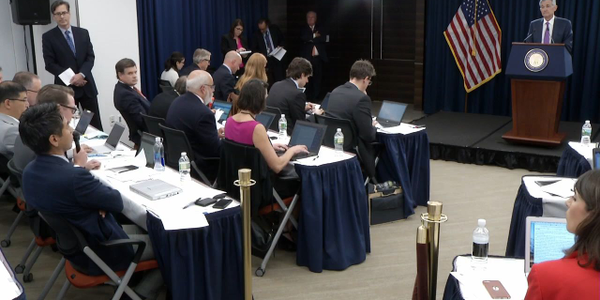 The Federal Reserve on Wednesday raised interest rates for the third time this year and signaled it will raise the cost of borrowing again in December. Industry economists said it will not get better for consumers or the industry from here. 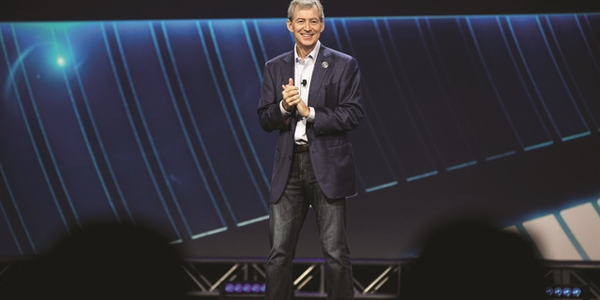 The tech firm confirmed this week reports that COO Mark O’Neil plans to retire this February. He’ll depart almost four years after Cox’s acquisition of Dealertrack, a company he led as CEO for about 14 years. 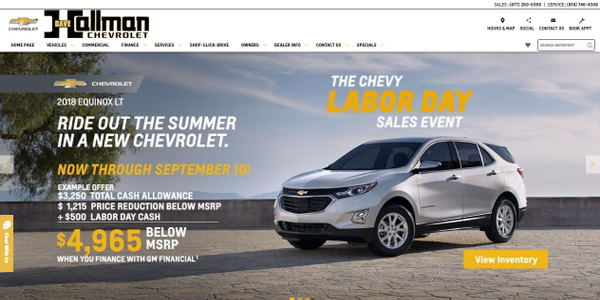 According to the U.S. Attorney’s Office, Hallman Chevrolet falsified loan documents as well as costume jewelry brought in by customers as collateral for purported down payments over a six-year period beginning in 2009. The dealer, David Hallman, accepted responsibility for the scheme and agreed to pay a $1.4 million fine and more than $737,000 in restitution to end federal prosecution. 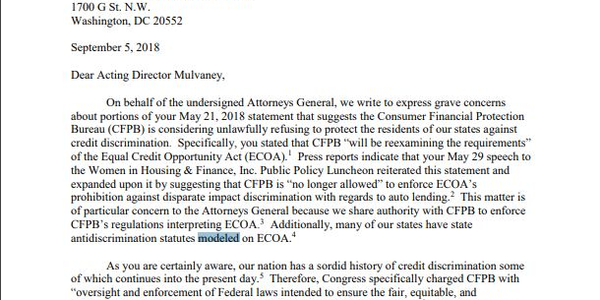 A coalition of 14 attorneys general warned CFPB Acting Director Mick Mulvaney against taking any action to reinterpret ECOA as not providing for disparate impact liability — signaling that the fight over dealer participation might not be over. 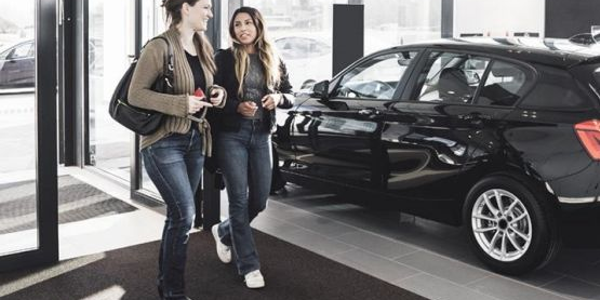 Affordability remains a concern despite finance sources continuing to tighten underwriting standards, according to the firm. Consumers, however, seem unfazed, with outstanding balances climbing to a new record high. 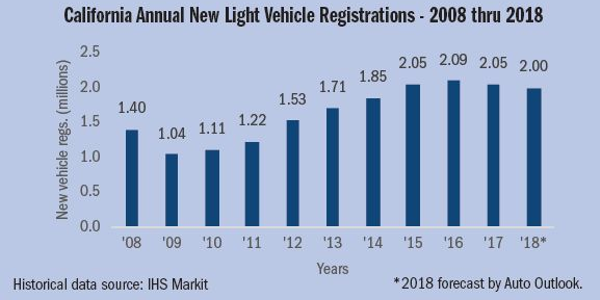 Despite the decline, the trade group expects the California market will end the year with around 2 million new-vehicle registrations. That would be a slight decline from the 2.05 million registrations the market recorded in 2017, providing further proof the market has plateaued after several years of big increases. 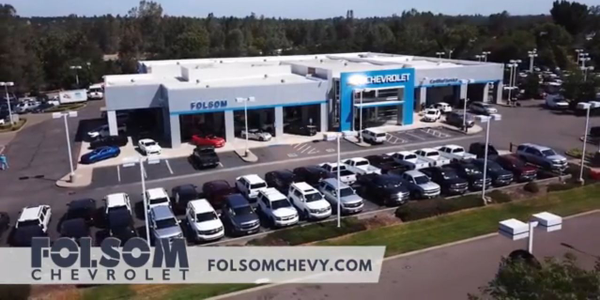 In an Aug. 13 ruling, the California New Motor Vehicle Board sided with Folsom Chevrolet in a case that calls into question the way General Motors and other automakers measure and enforce sales expectations. 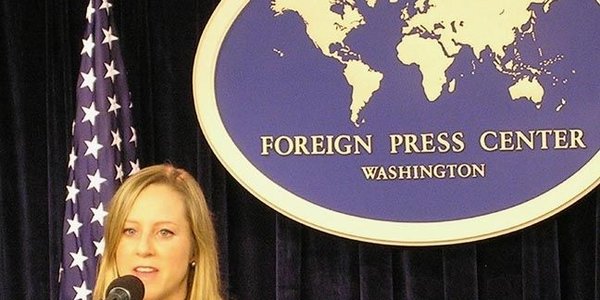 The U.S. Senate Banking Committee narrowly approved the nomination of Kathy Kraninger to head the Bureau of Consumer Financial Protection. The vote sends her nomination to the full Senate for consideration. 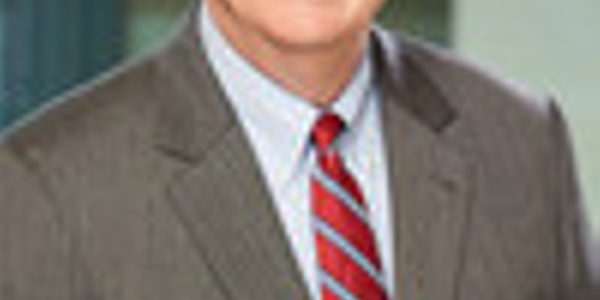