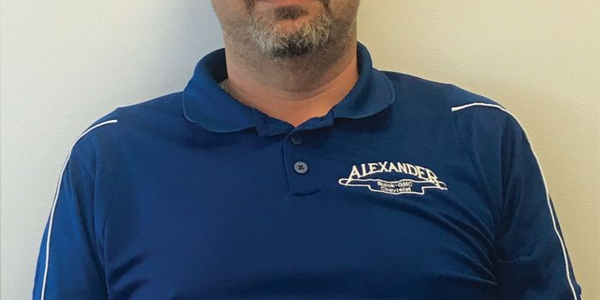 No Challenge Too Great 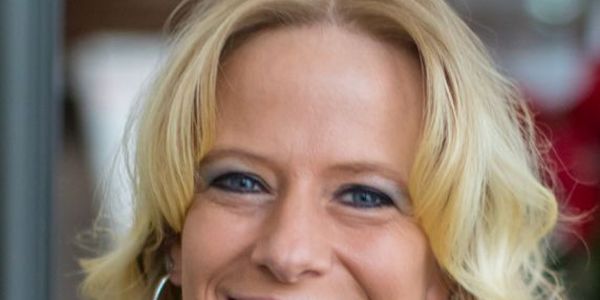 In the third act of an action-packed professional life, Tracy Heid is thriving as a salesperson at Wisconsin’s Mad City Mitsubishi.

The Doctor Is In 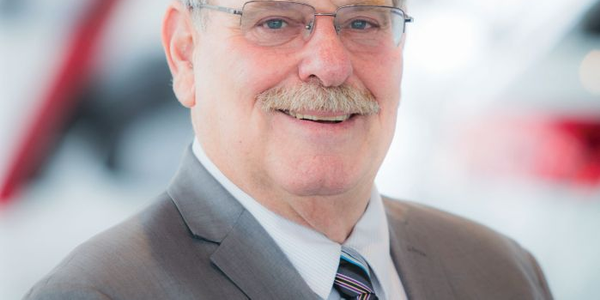 Howard ‘Doc’ Schwartz has technically been in the car business for 50 years, but he treats every day like it’s his first. 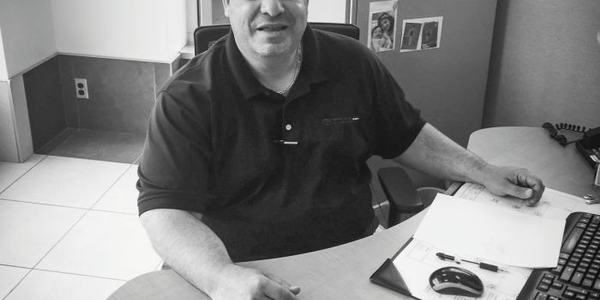 Harry Klekos puts his all into his first meeting with each customer, and he expects them to be just as upfront as he is. 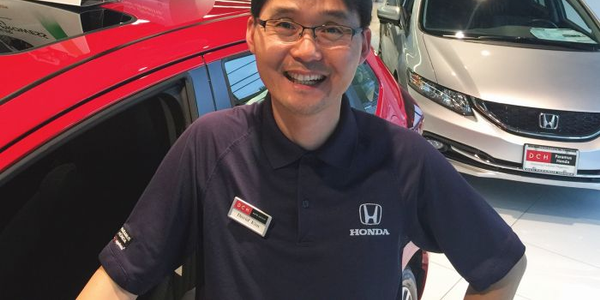 David Kim became a 30-car guy by building an impressive base of repeats and referrals among Korean-Americans. 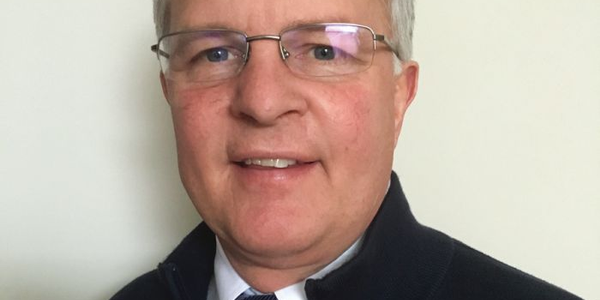 Scott Kemp has been one of Crippen Auto Mall’s top two salespeople every month for more than 15 years, and the secret to his success is simpler than you might think.

The Price Is Right 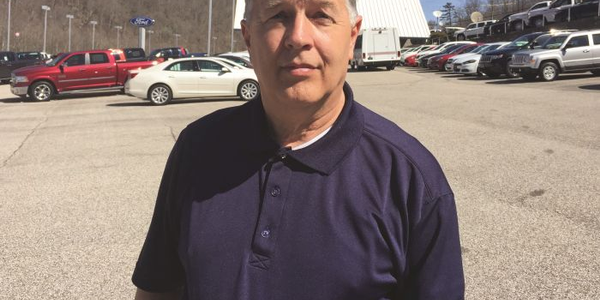 Ed Price stands at the threshold of retirement after more than 25 years at West Virginia’s Stephens Auto Center. 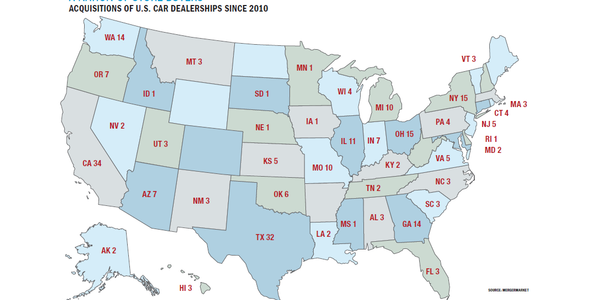 Berkshire Hathaway acquired 78 dealerships when it purchased the former Van Tuyl group this year, but it was only one of many recent mergers and acquisitions in the dealer space. 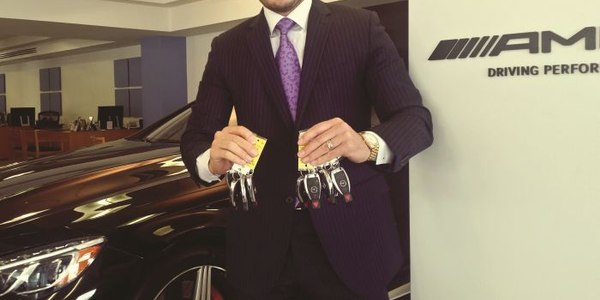 Remember the last time you sold 10 cars in less than five hours? Michael Nekava does, and it was an afternoon he will never forget.

Stand by Your Brand 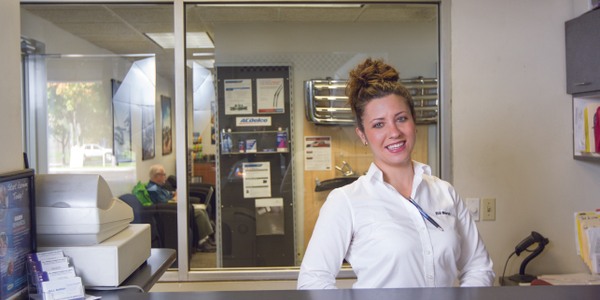 GM dealers have found reasons to remain optimistic as they weather a record-setting string of vehicle recalls.