Flash back to Alec Baldwin’s classic sales speech in “Glengarry Glen Ross.” Everyone remembers when Jack Lemmon said, “The leads are weak.” That was one of the most brutally tense scenes in movie history, ending with the famous line, “Coffee is for closers.”

I have recently seen repeated instances where automotive lead provider representatives are beating up on dealers, trying to justify their lack of ROI and the few units delivered from their leads. “The leads are weak,” your managers and BDC employees keep saying. But your lead provider tries to tell you it’s your employees who are weak, not to mention unprofessional and inept.

First of all, some leads are generated from such low-close sources as “Enter to win a free car at the county fair.” Other leads are generated from actual buyers and shoppers inquiring. Some are in-market and others are mildly curious. It’s the difference between clicking all over every make and model or clicking once to win a free vacation online.

Google the words “automobile internet leads broker” and you will find a dozen companies that generate and resell leads. Some of these brokerages sell the same weak leads to multiple companies, which then sell them to multiple dealerships. Did you ever call or email what you thought was a customer that generated a lead that you bought and they cursed you out because so many dealers were calling them or emailing them? That’s the definition of a weak lead.

Did you ever try to cancel a lead provider for poor performance and, all of a sudden, their leads started closing at a crazy percentage? The truth of the matter is they were selling you a mixture of 3% weak leads. When you threatened to cancel, they shoveled in a pile of 18% leads.

Do lead providers sell leads to each other? You bet they do. How many times has your dealership bought a secondhand lead that 10 other dealers also received? Well, the truth of the matter is that they know exactly which leads they are selling. The worst of this seems to be some of the manufacturer affiliated companies selling low percentage garbage leads to their own dealers.

If you’re relying on weak leads, I suggest you find another source. Until then, you can unplug the coffeemaker.

Jim Ziegler is the president of Ziegler SuperSystems Inc. and one of the nation’s most recognizable sales trainers. Email him at [email protected] 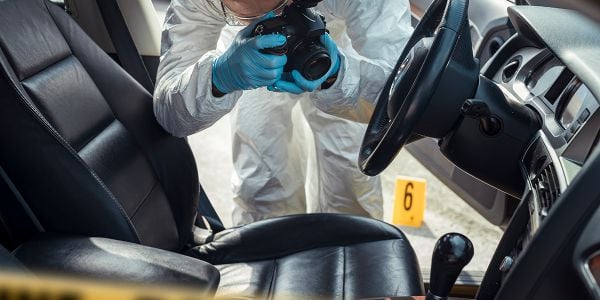 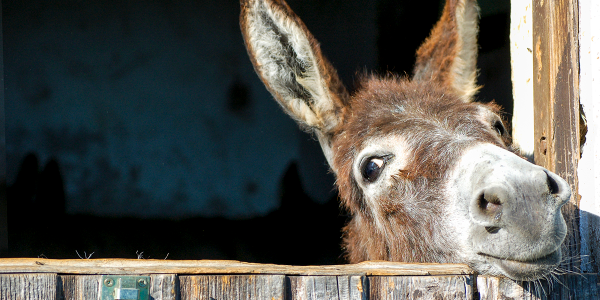 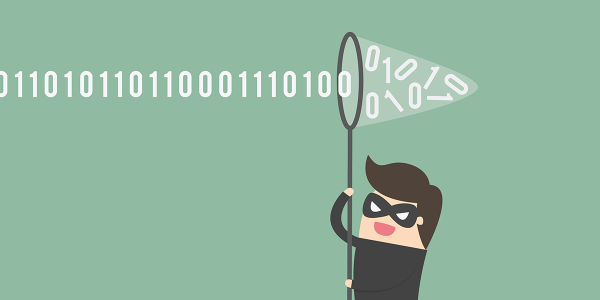 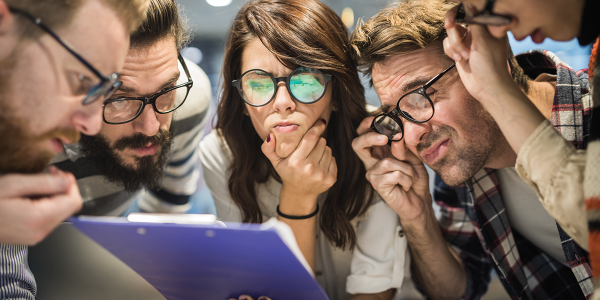 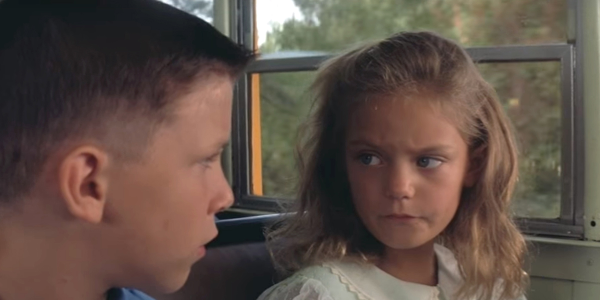 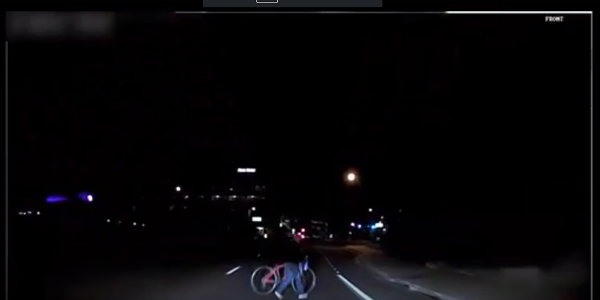 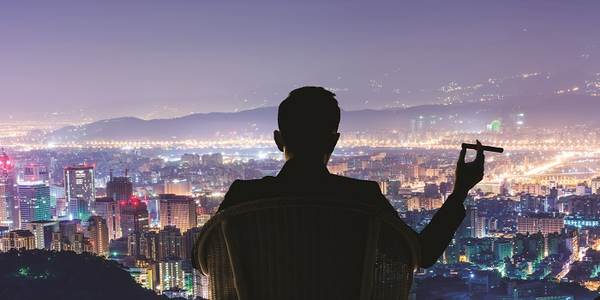 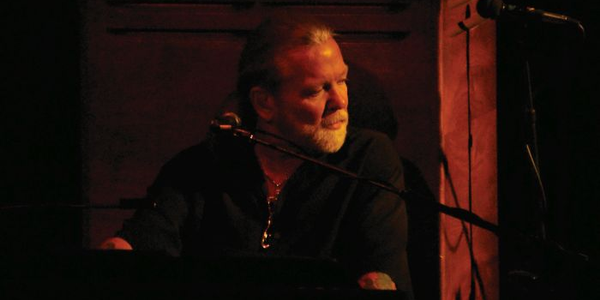 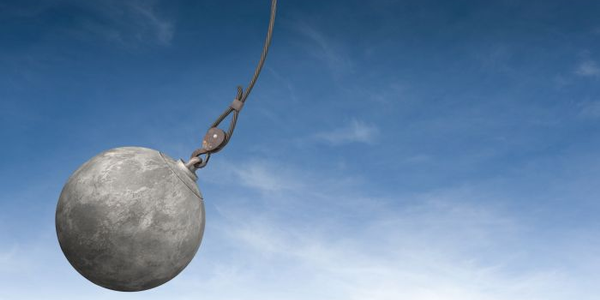 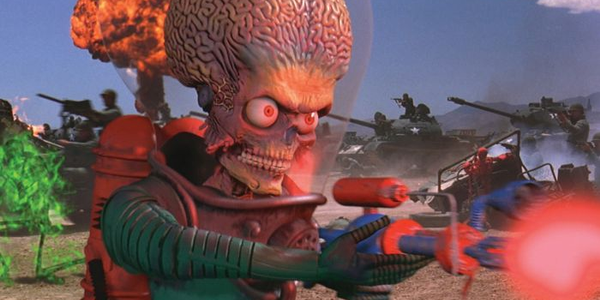 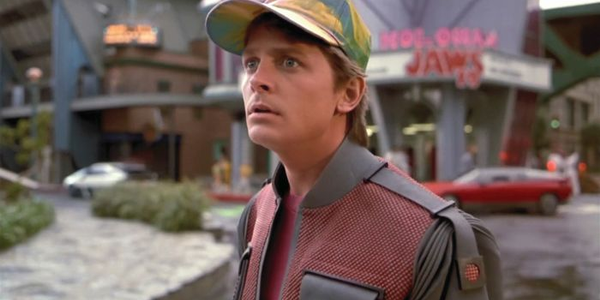 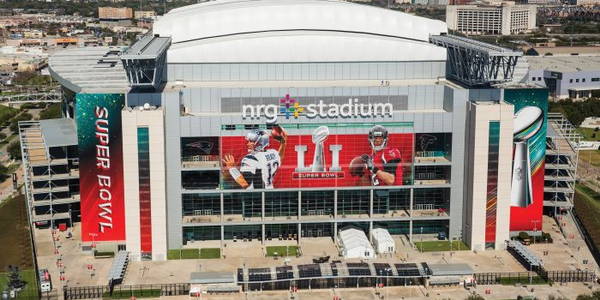 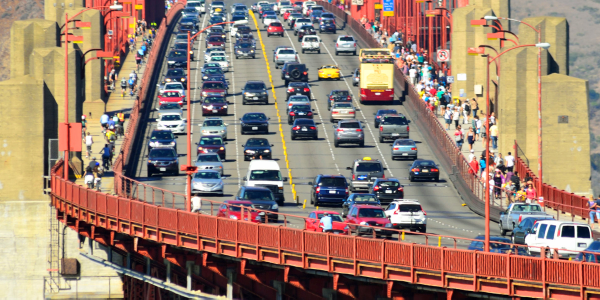 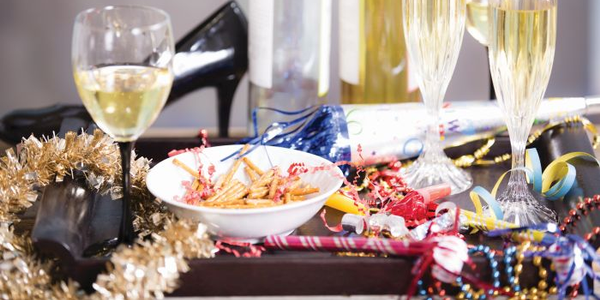 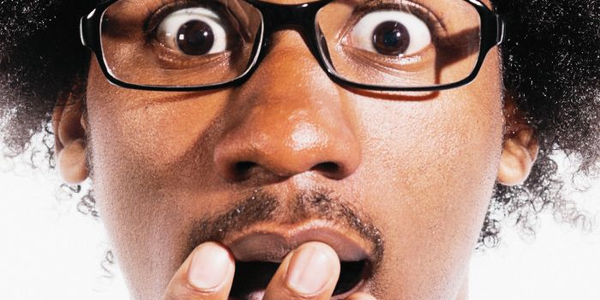