Jim Ziegler holds Uber responsible for the death of an Arizona woman who was run down by an autonomous SUV in March, but he doubts executives will face criminal charges. In They Finally Killed Somebody, the Alpha Dawg traces the so-called demand for driverless vehicles to the handful of businesses that stand to gain the most — including some of your closest partners. Click here to read the story. 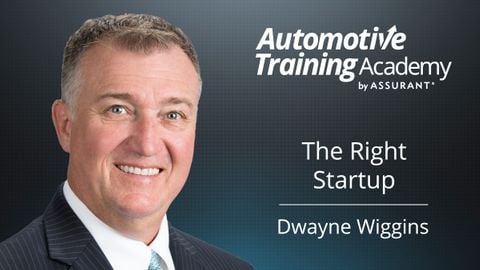 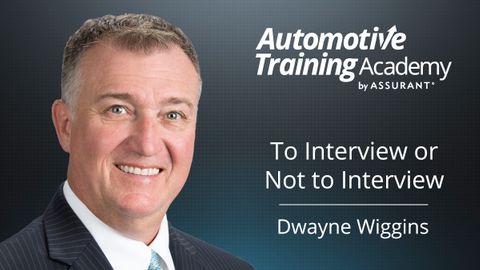 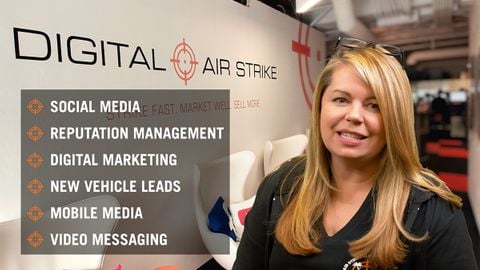 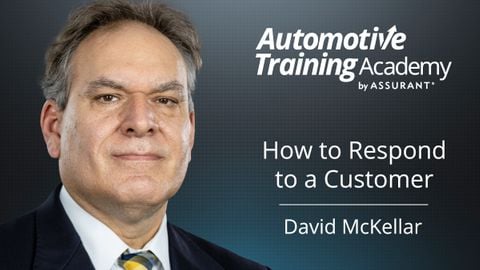 How to Respond to a Customer 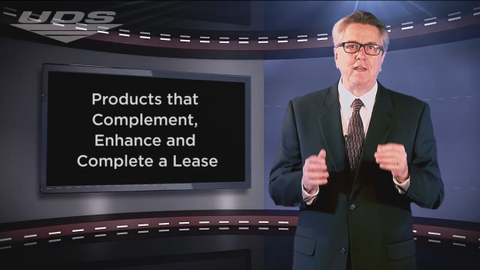 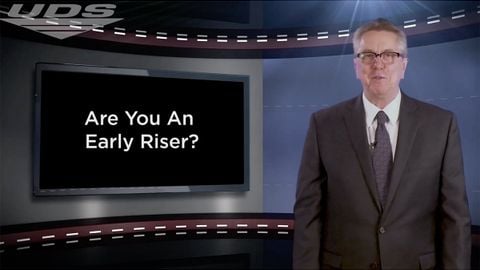 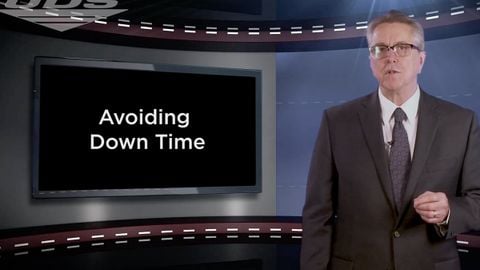 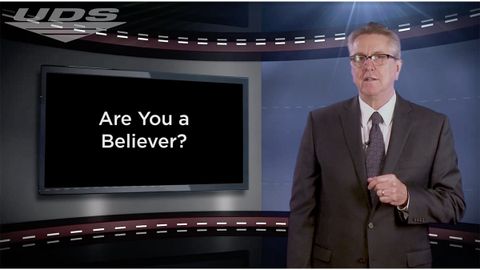 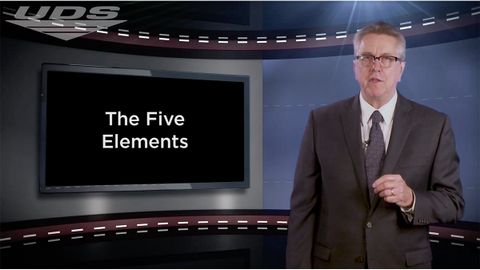