The auto industry is innovating, and smart dealership groups are embracing technology that helps them to adapt, both on the retail front-end and in the back office. Arguably, this comes as response to automation and disruption continuing to move forward at lightning speed as we further enter the 2020s. As we forge into the new decade, it’s a good moment to reflect back to future-proofing strategies that have been laid out in recent years by finance leaders from dealership groups and software providers to the industry.

The next decade will bring sweeping changes to the auto industry — both pain and new opportunities.

Changing What Cars Are About

Autonomous vehicles, ride-sharing services, and big data are changing the very notion of what cars are about, notes Greg Goodwin, CEO of Kuni Automotive. He envisioned a world where transportation is mostly delivered as a service. Instead of owning a vehicle, drivers can get access to a variety of vehicles for different needs, for example, a luxury car for the weekend or a four-wheel drive sport vehicle for a road trip.

Cars and trucks will become part of the “Internet of Things,” nodes on a network, transmitting data to insurers and traffic routing apps among others. Efficient autonomous vehicles will relieve the strained capacity of highway systems, and traffic tickets will be a thing of the past.

In this new landscape, sales of cars are expected to spike initially as new operators build out their fleets, and then decline dramatically. However, utilization will go up, which could mean increasing demand for service and repairs.

All of this comes as dealerships are adapting to the impact that the internet has already had on the way cars are sold. Previously, customers visited a dealership an average of five times before making a purchase, according to data shared by Justin Sprague, the division vice president for product marketing, North America at CDK Global. Now they come to the store armed with information, ready to buy on the first visit.

That’s resulted in lower profits, and it’s also meant that dealerships can't just focus on selling a car, but also selling an experience to an increasingly disloyal customer. According to other research shared by Sprague, only 12% of the iGeneration, born in late 90s early 2000s, are brand loyal when it comes to cars.

These consumers value a paycheck less than work-life balance, and experiences over things. They expect high levels of engagement from companies they do business with — engagement that spans physical and digital channels.

“There’s a future in the auto business, but only for those who are realistic about the changes,” said Goodwin.

Small dealers will likely struggle as these changes unfold. Bigger dealership groups that can achieve economies of scale will fare better, but they will have to centralize accounting and make smart technology investments to root out inefficiencies.

To that end, Patsy Price, director of operations at Peterson Auto Group, a five-store chain in the Boise area, has detailed how she consolidated accounts payable, taking the company from driving “coffee-stained invoices from store to store” to an automated end-to-end process. She provided a distinctive blend of automation and tough love.

“I’m giving you 45 days to get rid of that filing cabinet,” she told her team. “No scanning, no paper invoice files.”

Executives initially balked at approving invoices online instead of on paper, seeing it as AP's workload falling onto their desks. Price told them, “If you want to touch something, touch the screen.” Once they experienced the visibility and control of the online approval process, the solution spoke for itself.

With AP automated from invoice ingestion through payment, now Price says, “We manage our business instead of it managing us. If it takes you longer than five minutes to do a task, you have to have a conversation with me.”

If increasing operational efficiency is one strategy for thriving in this new world, increasing community engagement is another.

CFO Laura Carlisle of Kuni Automotive has shared the company’s journey toward creating a culture of community engagement through a long-standing partnership with a local chapter of Big Brothers Big Sisters. The organization currently brings a school bus full of kids to the Kuni Garage to meet with their Kuni mentors weekly.

The benefits of community involvement cut both ways she said. It’s an opportunity to increase employee engagement, leadership skills, and also retention. “By the way” she said, “It also sells cars.”

Former NFL executive and general manager of the San Francisco 49ers, Carmen Policy, also neatly bookends the community engagement theme. He has shared stories of the 49ers' dynasty in the 1980s.  One thing that made the era legendary, he has noted, was the organization’s ability to develop a culture that attracted others, and became a viral offshoot.

The next decade will bring sweeping changes to the auto industry — both pain and new opportunities. Car dealerships will not go away, but they are likely to look different. Finding new operating efficiencies and ways to tie themselves more closely to the communities they serve are two keys to reinventing the dealership for a vastly different future.

Karla Friede is CEO, co-founder, and member of the board of directors at Nvoicepay. She has more than 30 years of experience in management, finance, and marketing roles in both large and early-stage companies.

Read: The DOWC vs. The CFC 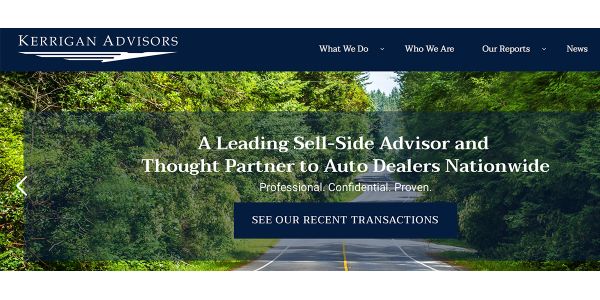 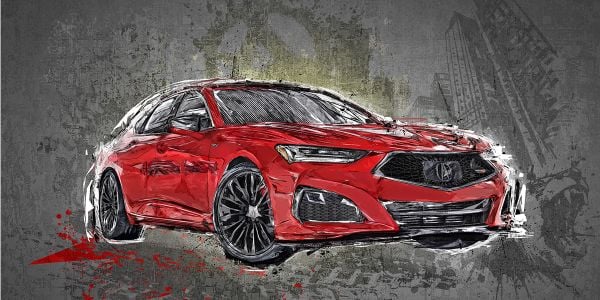 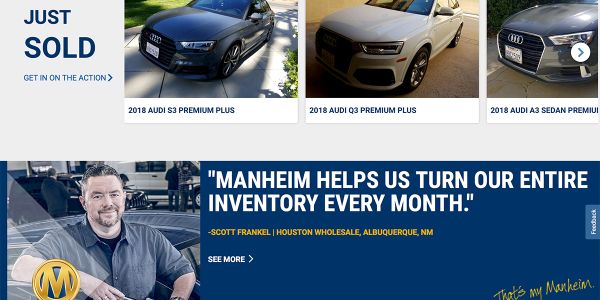