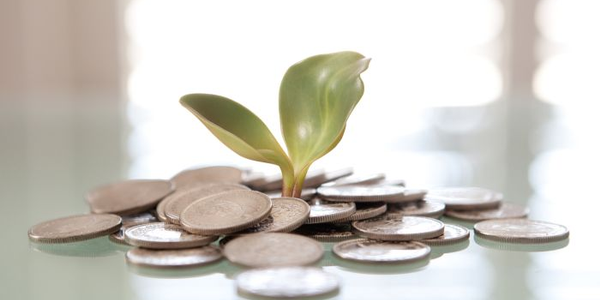 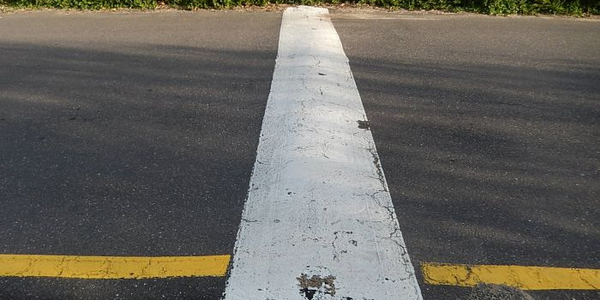 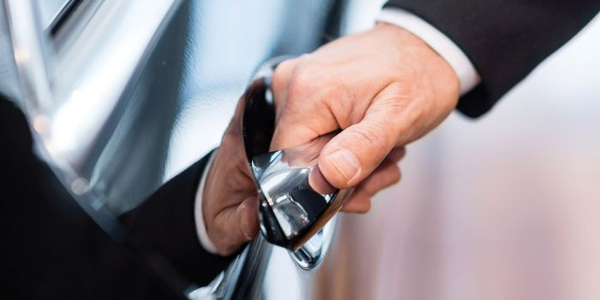 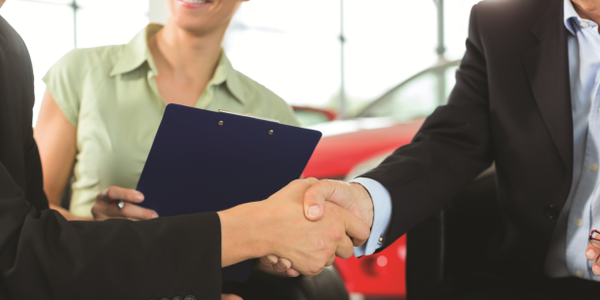 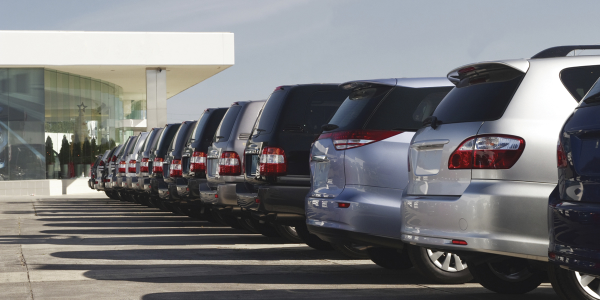 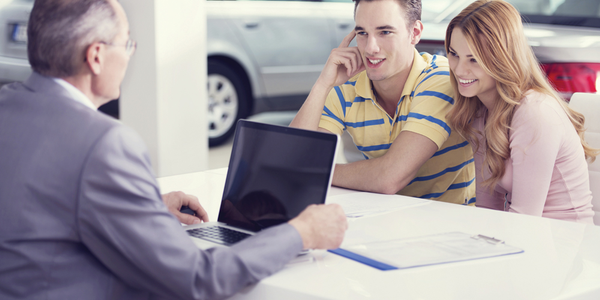 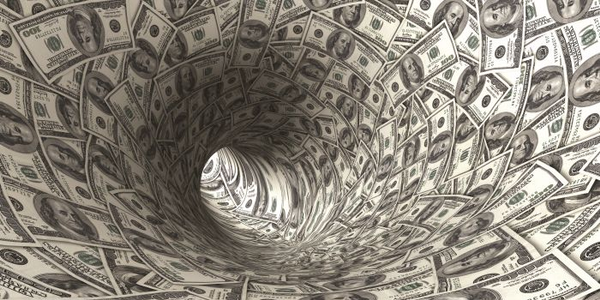 An SF expert lists the most common mistakes dealers make during tax refund season and how to avoid them. 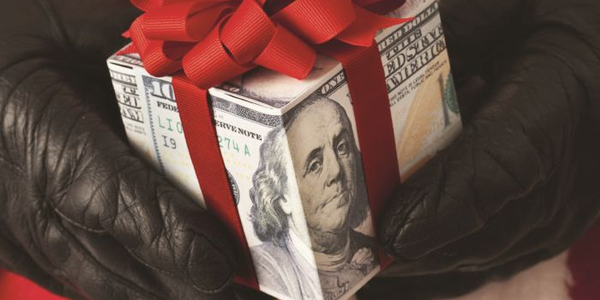 The art of selling additional cash down payments takes on added importance during the holiday season. 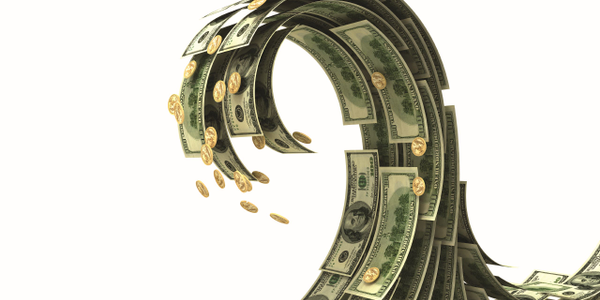 As predicted, November brought big book drops to used-vehicle inventories nationwide. Special finance guru lays out a plan for beating the winter blues, moving the metal and planning for success in 2015.

How Not to Get a Deal Bought 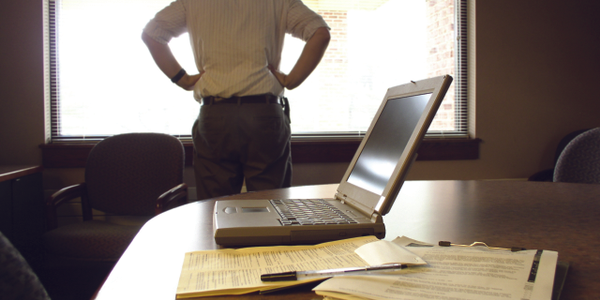 After waiting two months for a slam-dunk loan approval, the special finance guru has newfound sympathy for the struggles of subprime car buyers.