LUBBOCK, Texas — A federal bankruptcy court has ordered Reagor Dykes Auto Group and Ford Motor Credit Co. into mediation, scheduled for next Monday and Tuesday in Dallas. Judge Robert Jones said his first priority is relief for the hundreds of customers of the 21-rooftop, Lubbock-based group who are stuck making dual payments for old and new vehicles in the wake of its financial collapse.

“I want resolving consumer issues to be a priority in this mediation,” Jones told attorneys for Reagor Dykes and Ford Credit in a hearing last Thursday.

Last summer, Ford Credit filed a civil lawsuit against the group, then operated by CEO Bart Reagor and partner Rick Dykes, claiming they owed the captive finance company $112 million. A troubling audit led to an onsite investigation by Ford’s corporate security team. The lawsuit was filed a day later. It accuses Reagor Dykes of selling 1,100 vehicles out of trust, failing to notify Ford Credit until an average of 55 days following each sale, thus failing to repay each unit’s floorplan as required.

Since a January decision failed to uphold an automatic stay, Ford Credit has been repossessing its collateral from Reagor Dykes’ lots. The company says 400 pre-owned units have been reclaimed and sold at auction and 1,500 total units remain.

Ford Motor Credit attorney Don Cram told the court the company has been transparent in those efforts and would soon shift its focus to new units. He objected to mediation, saying Reagor Dykes had failed to deliver a viable proposal for reorganization in three attempts. A new plan, submitted the day before the hearing, was then still under review, Cram said.

Marcus Helt, an attorney for Reagor Dykes, pushed for mediation. He said Reagor Dykes had already resolved 565 complaints with about 900 to go, and the new proposal includes a $3 million fund for immediate consumer relief. 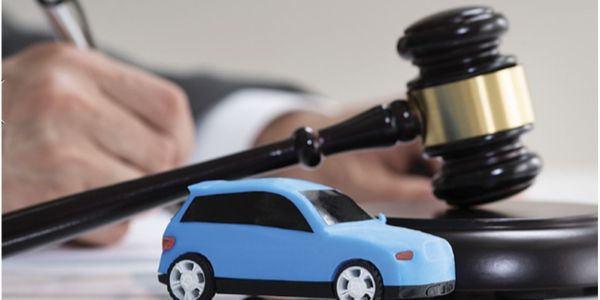 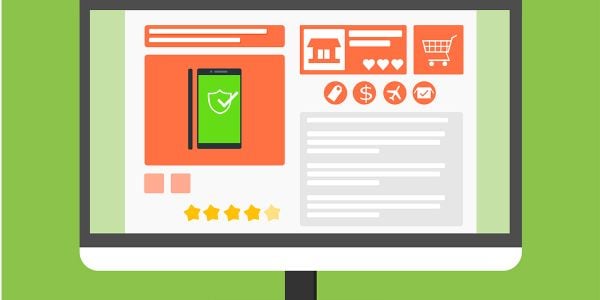