A Perspective from Middle America

The hype is building about mobile marketing and how it will affect automotive in 2009. Early adopters are pushing text messaging and mobile Web advertising. Those who sell mobile marketing services say it’s the future of CRM. After all, 84 percent of the U.S. population uses cell phones according to CTIA, The Wireless Association.

But will that really work for your dealership?

My expectation is that there needs to be more growth before mobile is a useful automotive marketing tool in middle America. We’ll expect to see more usage in 2010, but I believe it won’t be a common and effective medium until 2012. The reasons? Usability and ROI.

Usability – The number of cell phones that are text-enabled is increasing, but it is not yet the overwhelming majority. Okay, in the big cities (New York, San Francisco, Chicago, L.A., etc.) the opposite may be true. But middle America still has to deal with rural capabilities. High-speed Internet isn’t even available in many areas, and smartphone usage is reliant on the Internet. So, you’re just not going to see as much here. Plus, phones that don’t have a QWERTY keyboard (a keyboard laid out like a typewriter, one letter per button) are less friendly to text messages and SMS. If they’re not easy to use, the medium is not a good one for making happy customers.

And then there’s mobile Web. Even on the phones that do receive it, the quality isn’t there yet. Ask someone about their mobile Web experiences, and you’re certain to hear gripes about how difficult it is to navigate and how few Web sites translate well into mobile Web. Of course, the industry is advancing; new smartphones are making the mobile Web more like the experience you get on your computer, but it’s not there yet. It’s going to take a couple years before it is. On top of the fact that it’s difficult to use, there’s the carrier cost for browsing on your phone. That limits the audience you’d reach. So unless you’re a luxury-car dealer, you can probably wait on mobile marketing until it’s more universal.

ROI – There hasn’t been a method developed yet to really monetize mobile. Sure, some dealerships use a text messaging program to gather information on potential customers, but the only areas that have really seen responsiveness have been oil change/service reminder texts to phones, potentially with a coupon. But will it work to draw business? Ask Borders Books. They were ahead of the game in using mobile coupons for loyal Borders Rewards members, but they discontinued the program due to lack of response (http://borders.enpocket.com/).

For sales, the return is even less certain than for service. If you place a program on your lot that allows after-hours visitors to enter a text code in their smartphone to get more information about a car, does that really doesn’t differ from e-mail? Visitors who have smartphones can e-mail right from their phone anyway, and dealers don’t have to pay an extra fee for using e-mail.

For now, you’re probably better off focusing on items that have a more direct impact on your bottom line:

• Web site design: Is your site doing enough to pull visitors in and make a connection with you?

• SEO: Are you driving enough leads to your site? Is your inventory working to improve your rankings?

• SEM: Are your campaigns locally targeted so that you can improve results in those areas where you’re more likely to pull visits?

Focus on the things that will drive your sales, and watch and plan for mobile’s day in the sun. Then, be ready to jump on it. 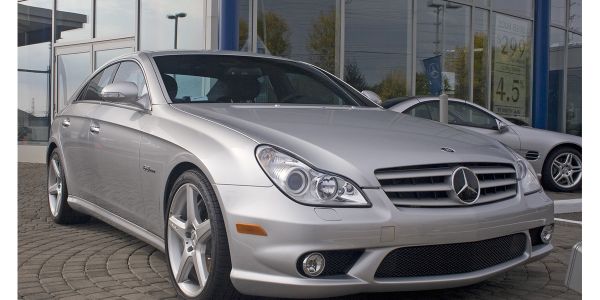 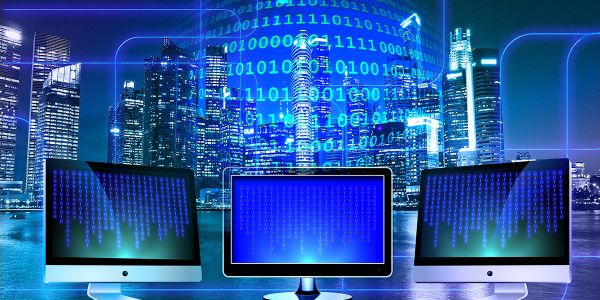