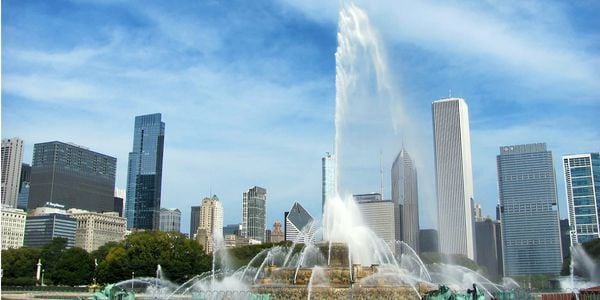 The used car retailer will continue to operate in Illinois under some restrictions. 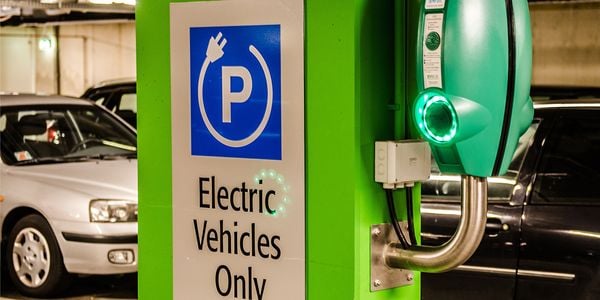 Around $28 billion in green bonds are available globally for automakers to help fund their transition to electric vehicles. 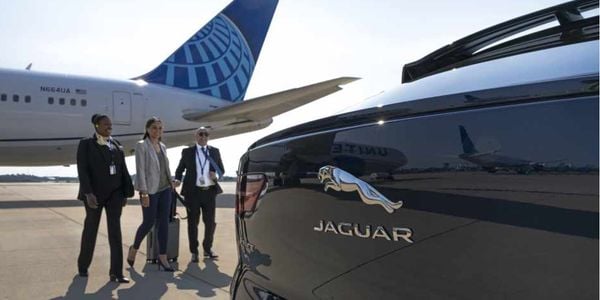 The company reported a profit before tax of $326 million for the quarter ending in December. 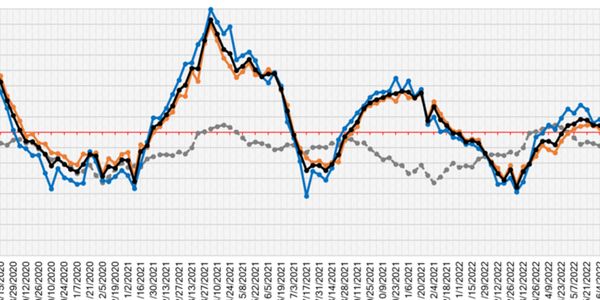 Last week, wholesale price declines lessened, coming in at a level on par with last July (apart from the weeks around Thanksgiving and Christmas when volume and conversions were down), before the declines began to accelerate for Q3 and Q4. 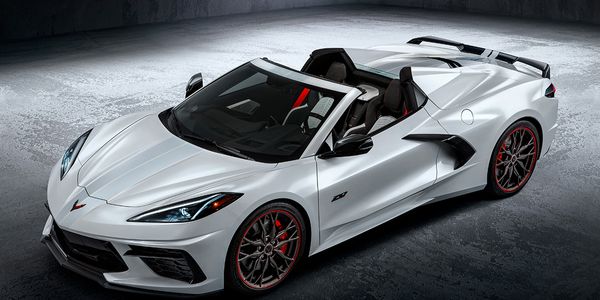 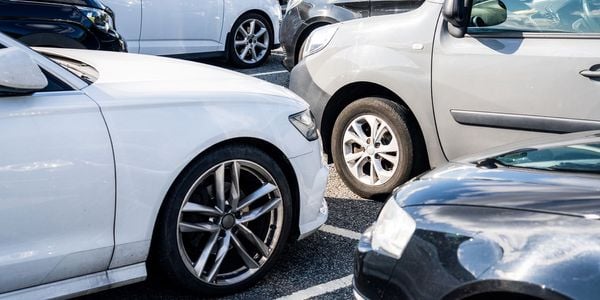 Cox reports that in the auto sector sales of motor vehicles and parts fell in December. 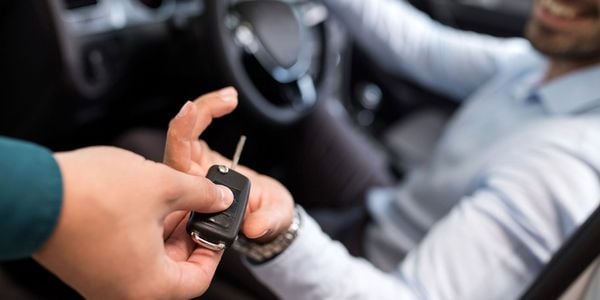 New research from Cox Automotive shows consumer satisfaction with the car buying process declined in 2022 for the second consecutive year.

Tesla Leads in Profit Per EV 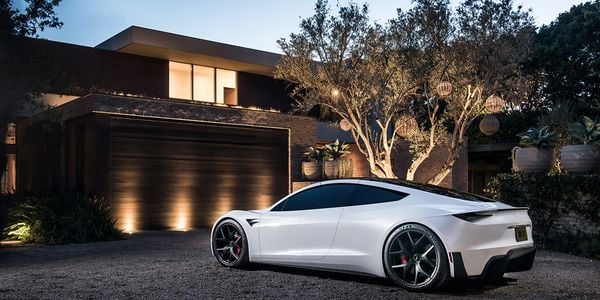 Tesla has built a commanding lead over most major rivals in profit per vehicle, according to Reuters research. 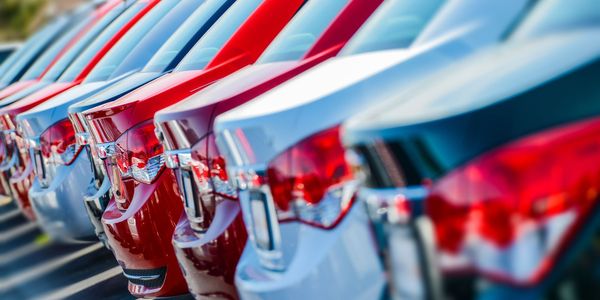 TransUnion research finds a lack of inventory and low interest rates turned consumers away from leasing new cars and trucks over an 11-month period. 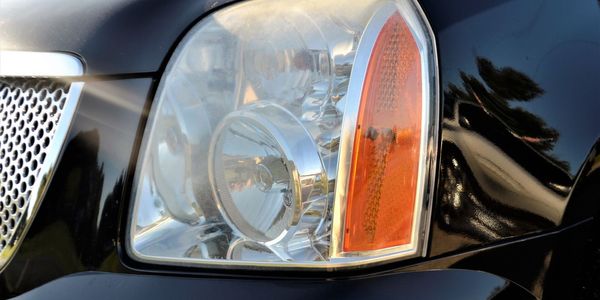 Cost-saving moves also include reduced hours as it tries to keep up with debt payments. 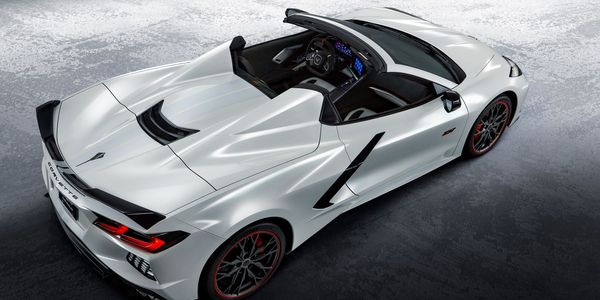 Takes to highest court the racketeering lawsuit it filed in 2019. 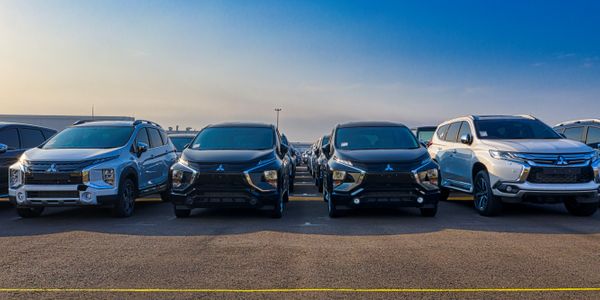 Reynolds, Gubagoo to Launch Future of Retail Anywhere at NADA 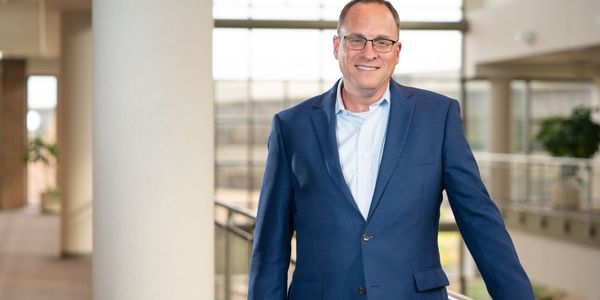 To showcase how customers can shop from chat to funded deal with no dealership calculation adjustments to match online quotes. 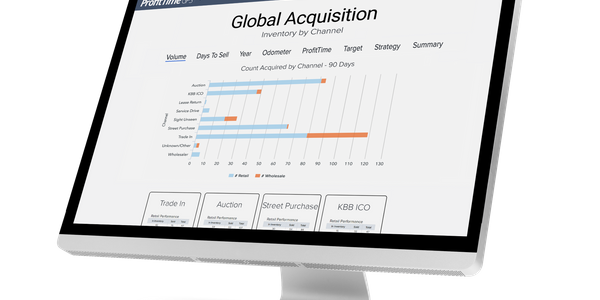 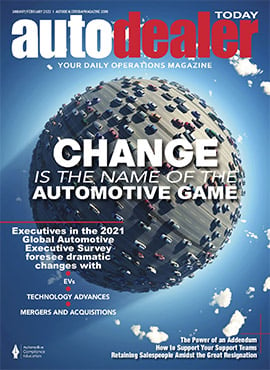 Kelley Blue Book editors rank and comment on the 10 Best Back-to-School Cars for 2019, all starting at around $20,000 or less and still available on new-car lots. 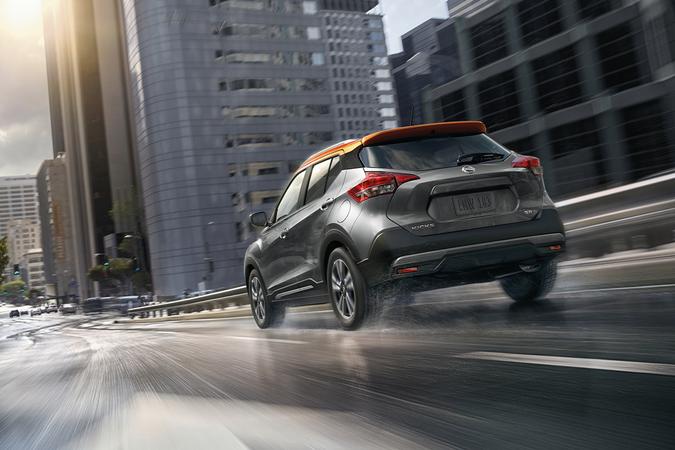