More than 4,000 consumers who purchased or serviced a vehicle in the six months leading up to the study were surveyed, without any prequalification for their propensity to use online or digital mediums, Venneri said.

“Car buyers are doing their research more diligently than ever before, causing their reliance on social media and online review sites to increase significantly,” said Digital Air Strike’s co-founder and CEO. “The study highlights new trends in car buying and new ways consumers want to engage with retailers including the utilization of Facebook Marketplace for purchasing used vehicles. It further emphasizes how the automotive industry is changing with the rise of online car buying sites and ride-sharing, and in turn, creating an increasing need for manufacturers and dealerships to leverage digital engagement technology to be more responsive to consumers.”

While still lagging behind social media, websites ranked higher than in the previous study with 36% of consumers ranking that medium the most helpful (up from 33% in the prior study).

Social media sites play an even larger role in getting consumers to switch dealerships. Sixty-four percent of those surveyed that changed dealerships or brands cited online reviews as the primary reason.

Hackers are leveraging the popularity of these tracking maps to steal usernames, passwords, credit card numbers, browsing history, cookies and other information stored in users’ browsers.

What Video Advertising Means for the Future of Car Dealerships

Dealers need to get creatively ahead of the curve by meeting shoppers where they are, and that may be by means of video.

The approval gives GM dealers access to augment their sales and advisor services with a digital-first solution that drives top-line growth.

Vision Dealer Solutions announced that it has expanded its available offerings through the CDK Global Partner Program, the largest marketplace of third-party automotive applications and integrations.

Dealers United is Harnessing the Power of Facebook Advertising

Dealers United is an innovative leader in the auto ad tech industry with the knowledge, connections, and expertise to drive success for its clients. 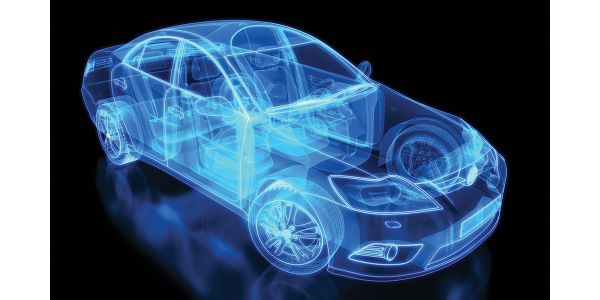 The auto industry is ripe for innovation, but… 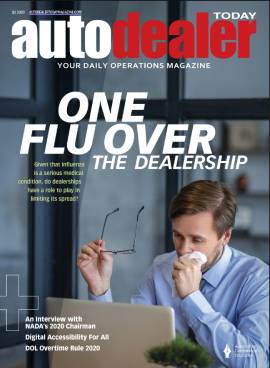