In his new role, Heaton will be responsible for growing and optimizing Auto/Mate’s sales force. Currently he is actively recruiting in the mid-Atlantic region and in northern California. Auto/Mate is also hiring new customer success managers, responsible for handling inside sales to current customers, all according to the announcement.

“We need to create more bandwidth in response to the growing demand for our dealership management system,” said Heaton. “This past year has been fast-paced and exciting with many new opportunities and changes.”

In Auto/Mate’s marketing department, Patrick Reilly was also promoted, although he retains his title of head of marketing. Reilly has developed and oversees Auto/Mate’s corporate marketing strategy, currently being fulfilled by an expanding marketing team.

After doubling employee headcount and adding new leadership roles in 2020, Dealerware is well positioned for next phase of growth with Matt Carpenter as CEO.

With Service Valet, dealerships can empower their clients to schedule, approve, and pay for vehicle repairs at their convenience without ever leaving the comfort of their home or office. 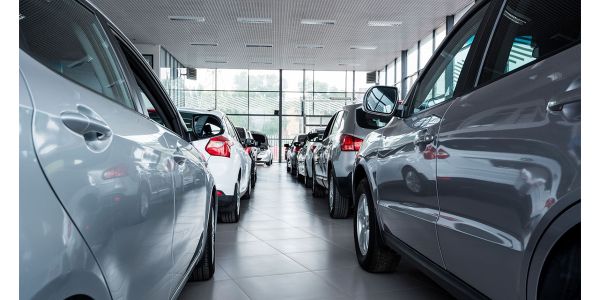 How to Sell F&I Products Remotely

Including access to F&I products in your digital process is critical to the success of your online retail strategy.

How Businesses Reshaped Their Operations for Customer Service 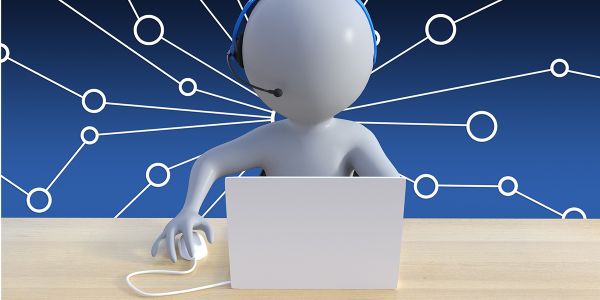 Through the use of technology, companies are keeping employees safe while maintaining optimal customer experience levels.