CINCINNATI — New-lease marketplace Wantalease.com reports falling average lease costs for a variety of Chevrolet and Ford vehicles and higher payments for some BMW, Infiniti, and Toyota SUVs heading into March.

“We’re seeing an increase in aggressive lease pricing beginning to permeate across dealerships, specifically for compact cars,” said Scot Hall, executive vice president of Wantalease.com. “Just as we saw Nissan offer attractive pricing across their line of vehicles in the month of February, other brands such as Ford and Chevrolet seem to be following suit.”

The Bureau of Labor Statistics reports the cost of previously owned sedans, pickups, and SUVs climbed 10% in April, accounting for over one-third of the 0.8% CPI increase.

The automaker bases this assessment on a belief that electric vehicles will not catch up to gasoline-powered vehicles in terms of cost and convenience by 2030. 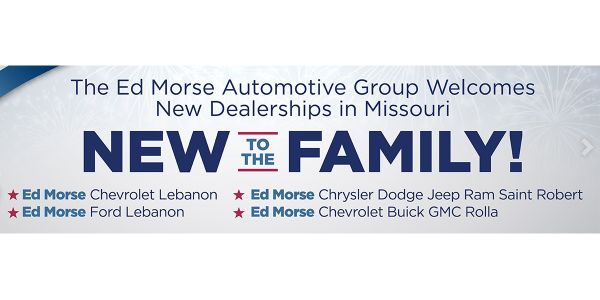 Subaru FY2020 profits plunged by half as automaker grapples with the pandemic, microchip shortage and other factors. 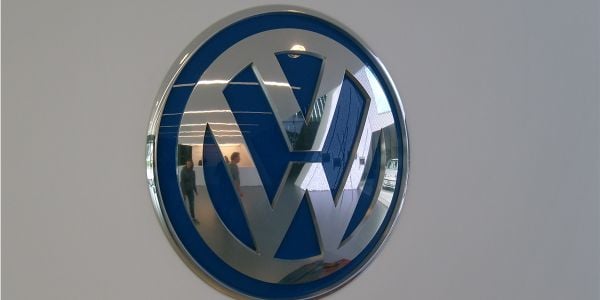