Sales of cars and trucks have been robust since the end of the Great Recession in 2009. As of August, the SAAR registered at 16.8 million and could easily hit the 17 million-unit mark again. The U.S. economy has been a leading reason why people have continued to buy vehicles. In May, we marked 10 years of economic expansion.

As soon as a new car is driven off the lot, it becomes a used vehicle, and there is no shortage of used vehicles in use today. Most dealers will see some improvement in fixed ops revenue as a result.

Forward-thinking dealers will see a massive improvement, and they will leverage the power of big data to do it. Here’s the why and how.

Service has also expanded due to vehicles being driven for longer periods of time. Consumers today are keenly aware of the need for preventive maintenance, repairs, and scheduled servicing to extend the overall value of their vehicles. This has subsequently created rising demand for parts and services, resulting in additional growth and revenue opportunities for dealers.

OE Parts Are Valuable — and Not Just to You

Selling more OE-branded parts from manufacturers represents a significant revenue opportunity for dealers and their OEM partners, but in order to capitalize here they need the right, properly coded parts made available to repair and collision shops.

Independent shops, which perform more than 70% of all post-warranty service and repairs, typically buy most of their parts from non-OE sources that often don’t even offer OE-branded parts. There is significant untapped opportunity to sell more of your OE-branded parts to independent repairers.

This additional demand can be met with existing programs when manufacturers partner with a trusted data provider to code OE parts and make that enhanced information available to everyone involved in the purchasing decision.

With dramatic changes in technology influencing data use and delivery, limiting access to parts information today is counterproductive.

The Secret Is Out

Automakers have historically been concerned that making their parts information widely available benefits only their competitors. With dramatic changes in technology influencing data use and delivery, limiting access to parts information today is counterproductive.

For example, the advent of ecommerce has taught customers to shop around for products. If data is not made available on all ecommerce platforms, the owner of the data will not even be in consideration.

The data providers — my company included — bear the responsibility of inspiring confidence in the automakers. That requires transparency, which can in turn open up demand and move more parts — a win-win-win scenario. Ultimately, dealers will benefit from this increased demand by selling more OE-branded parts to any number of repair shops they work with for end-customer vehicle repairs.

The Kerrigan Index™ Broke Records for Auto Stock Valuations in 2020

After a volatile start to 2020, The Kerrigan Index out-performed the S&P and rose to all-time highs; all seven component companies hit record market capitalizations in 2020.

There were 4 months of typical seasonal decline in prices, resulting in a relatively flat seasonally adjusted index.

In 2017, Asia-Pacific accounted for the majority share in the global Automotive Relay market. 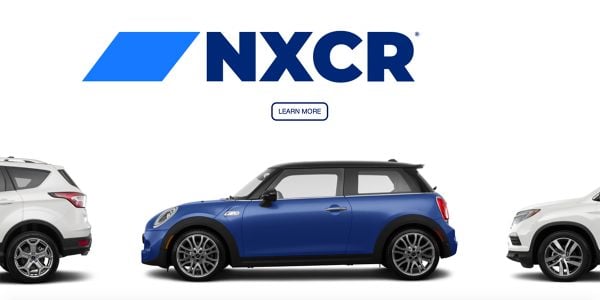 Westlake is one of the largest automotive lenders in the U.S. with nearly $12 billion in assets under management, and provides indirect financing through a network of over 20,000 new and used car dealerships throughout the U.S. 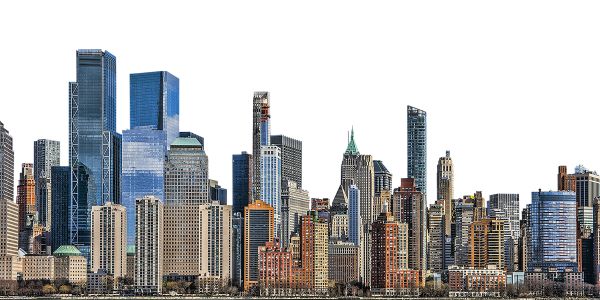 The study is based on 2019 financial data from detailed dealership surveys of new vehicle retailers that belong to the Greater New York Automobile Dealers Association. 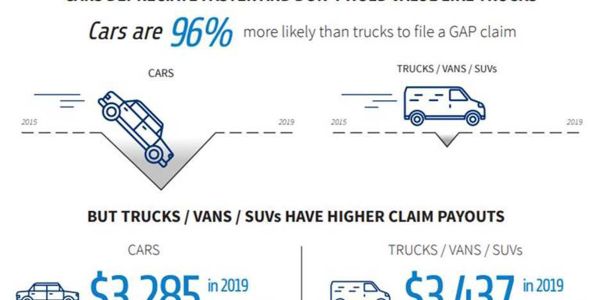 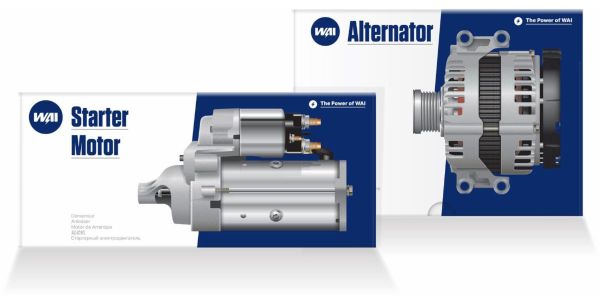 Company provides immediate access to the most superior products available.

Features include mobile optimization and the ability to track loan progress and monitor credit.