(Bobit) — Nissan has deleted the diesel-powered Titan XD pickup from its lineup as of December 2019 and will replace it with a gasoline-powered model, according to a letter sent to U.S. dealers last week. First reported by The Drive, the move comes less than four years after the 5.0-liter V-8-powered XD was introduced in late 2015 for the 2016-MY.

In the letter, Billy Hayes, division vice president of sales for Nissan North America, said the deletion will allow the factory to focus its resources on a “stronger, more focused” Titan lineup.

“We are simplifying the Titan lineup to focus our efforts on models that maximize opportunities to attract retail customers in the market for a full-size truck,” Hayes wrote, in part.

But the truck failed to help Nissan steal a significant number of customers from segment leaders Ford, Chevrolet/GMC, and Ram. Automotive News reports Nissan sold 18,026 full-size trucks in the first half of this year, earning a 1.5% market share; Ford sold 448,398 in the same period.

In his letter to dealers, Hayes promised a “dramatically refreshed” Titan will make its debut at September’s Texas State Fair. 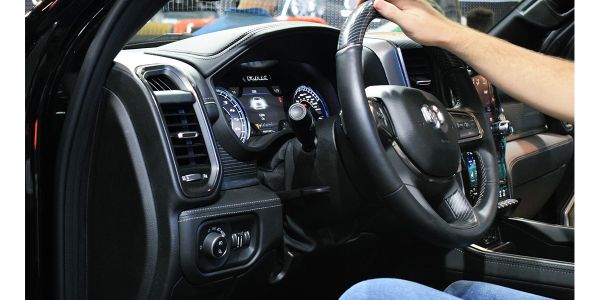 PayLink Direct has announced the expansion of its services to all Canadian Provinces.