Based on estimates from authentic reports, the North America power sports market size is poised to depict a commendable CAGR of 4.5% through 2026, to reach a valuation of more than $17 billion.

The improvement of boating spaces, racetracks, recreational parks and other such recreational infrastructures is among the major efforts being taken by governments towards promoting power sports. Furthermore, the proliferating adoption of utility terrain vehicles and all-terrain vehicles for myriad applications such as farming and leisure due to high efficiency will also augment industry trends over the forecast spell.

Based on estimates from authentic reports, the North America power sports market size is poised to depict a commendable CAGR of 4.5% through 2026, to reach a valuation of more than $17 billion. In 2019, the industry was estimated to be worth more than $13.5 billion.

With respect to vehicle, the side-by-side (SxSs) segment held a considerable share in the North America power sports market, given the extensive usage of the product in farming applications such as raking, field plowing and supply transportation. The demand for SxSs or UTVs (utility terrain vehicles) is gaining rapid momentum especially in the U.S as a result of consistent enhancements to the product features. For instance, multiple drive modes, four-wheel disc brakes, better suspension, and other such features make these vehicles suitable for diverse ground conditions.

Manufacturers are also working towards creating power sports vehicles with safer parts and accessories that help ensure optimum user safety. Furthermore, R&D efforts are being made in order to lower ownership costs for these vehicles, which could present lucrative prospects for North America power sports market growth over the projected timeline.

The use of UTVs and ATVs in military applications is also a major contributor to industry development. These vehicles are used extensively for the movement of goods and personnel in the defense sector. Government and military organizations are collaborating with various power sports entities to introduce novel defense-specific vehicles. For example, in 2020, the GSA (Government Services Administration) joined hands with Polaris Government and Defense, with an aim to deliver a new light tactical vehicle model, dubbed the MRZR Alpha.

Burgeoning demand for snowmobiles in Canada.

Canada witnesses high levels of snowfall during the winter seasons, which, in turn, augments the demand for vehicles such as snowmobiles in the region. Multi-state licenses and registrations for these vehicles is also a key contributor to the evolving industry trends.

However, the North America power sports market outlook is likely to face considerable challenges due to the rising vehicle prices amid the rapid spread of the novel coronavirus across Canada and the United States. These price hikes are attributed mainly to the increased raw materials costs, scaled-down production activities and high import duties from manufacturers in Asia, among others.

Despite these limitations, the North America power sports industry is anticipated to observe opportunities for recovery, as a result of growing demand from the younger population segment. This demand is stemming mainly from the temporary closure of educational institutions like universities and colleges, which is encouraging more families and younger consumers to invest in more power sports activities.

Snowmobiles are gaining popularity across the U.S and Canada, especially in locations that have heavy snowfall, for the purpose of essential movement, government duties and local trips. In Canadian provinces such as British Columbia and Quebec, the adoption of snowmobiles has observed a massive upsurge in recent years, owing to high snowfall levels and burgeoning demand from consumers across a vast applications scope, which could help the North America power sports market amass hefty proceeds over the projected timeline.

Rising presence of strong industry participants in the U.S region.

The North America power sports industry dynamics are stimulated significantly by the presence of established participants such as BRP, Yamaha, Honda, Polaris, and Arctic Cat.

Established companies, alongside other emerging players are contributing heavily to an increasingly competitive market outlook, through the implementation of various strategies such as collaborations and partnerships, as well as new product launches.

To illustrate, in 2019, Polaris unveiled its new offering Polaris Ranger Diesel, as a result of a two-year R&D period including numerous engineers, dealers, technicians, customers and more.

Read: A Much-Needed Alignment for Dealers and OEMs 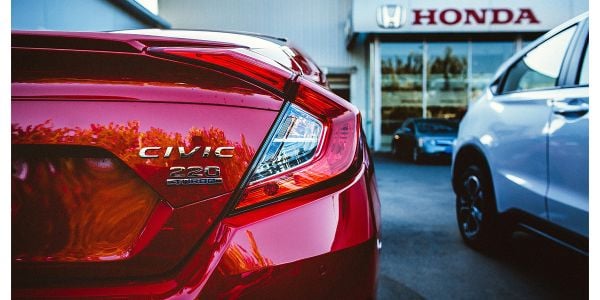 It’s important now more than ever for dealerships to offer a variety of services to help their customers through these challenging times - particularly when they’re the go-to service provider. 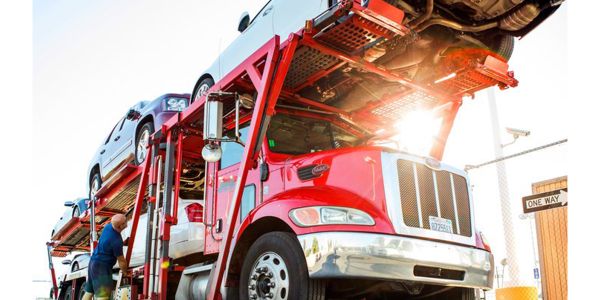 Partnership designed to create a modern logistics management solution that significantly improves the transportation experience for clients and carriers.

Equifax released their latest auto loan and lease credit trends data. These estimates are through September 13, 2020 reported as of September 15, 2020.

F&I provider comes on board as the new administrator for the NIADA CPO Program.

Which F&I Products Are Best for Dealers Selling More Used Cars and Trucks? 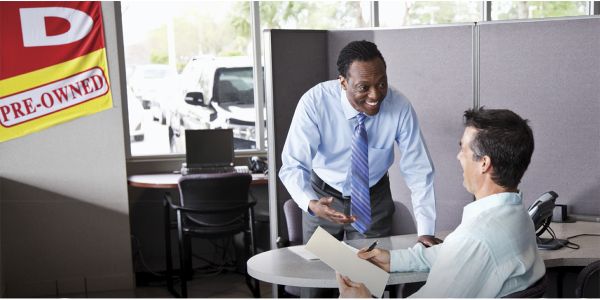 More people are shopping for used cars and trucks, and that has created an opportunity for franchised and independent dealers to offer a bevy of F&I products uniquely designed to help many of these car shoppers.

As car dealerships continue to tackle the difficulties of the pandemic, it is important to also acknowledge the ways in which this transformation has moved the needle forward.