DEARBORN, Mich. — Ford Motor Co. is issuing three safety recalls in North America and one for Canada only. The recalls affect a total of seven Ford and Lincoln models built between 2009 and 2017.

One customer reported hitting a curb when the toe link broke. Ford executives said they were not aware of any reports of injury.

The factory also issued a recall for select 2013 Ford F-150 pickups with six-speed automatic transmission for a transmission calibration issue; specifically, those equipped with 5.0-liter and 6.2-liter gasoline engines that had the powertrain control module software reprogrammed as part of recall 19S07. Affected units require the installation of updates to ensure illumination of the malfunction indicator light in the event of an intermittent transmission output speed sensor signal.

Ford is also issuing a recall for select 2009–’16 Ford Econoline vans equipped with a 5R110W transmission, 5.4-liter engine, and a school bus or ambulance prep package. Affected vehicles contain a capacitive discharge weld within a coast clutch component in the transmission. A substandard weld may fatigue and fail, causing an elevated rate of reports of the loss of the ability to move in the subject vehicle applications. This action affects approximately 4,300 vehicles in North America.

Executives said they were aware of one report of a crash with minor injuries related to the service action affecting Canada-sold Taurus, Flex, MKS, and MKT models.

One In Ten U.S. Dealerships Now Use Sunbit

ACV Auctions has acquired TrueFrame, a vehicle inspections provider specializing in but not limited to collision investigations. 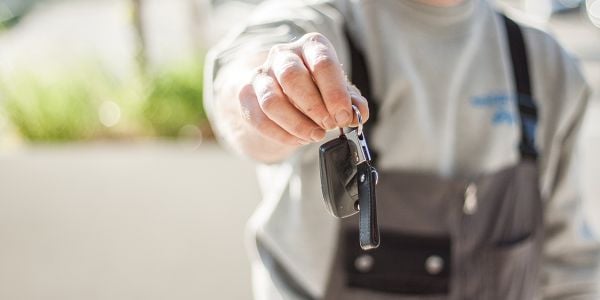 A new study commissioned by Affinitiv finds U.S. auto groups lose up to $230,000 in per-store service revenue by failing to cross-market off make used car buyers.

myKaarma has partnered with Uber for Business to offer auto dealers a new way to pick up and drop off service customers. 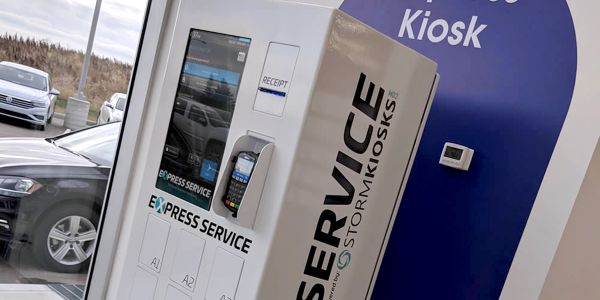 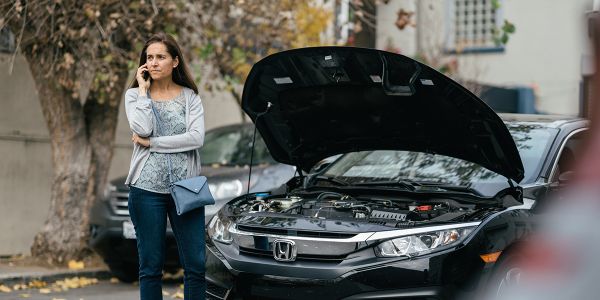 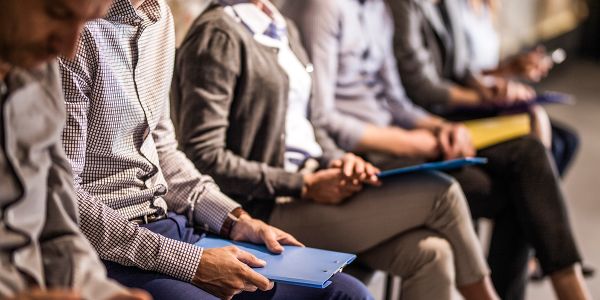 Dealers and dealership personnel named 71 companies in 35 categories as their favorites in the 2019 Dealers’ Choice Awards. 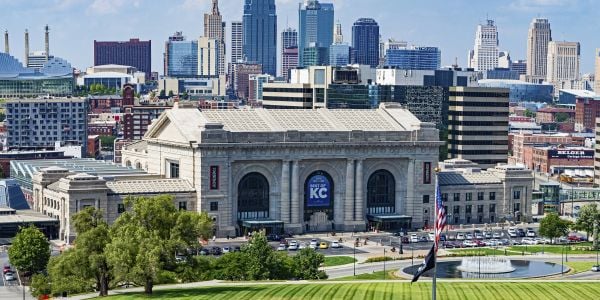 The results of Kerrigan Advisors’ first annual dealer survey show Subaru and Toyota franchisees lead the industry in believing their dealerships will increase in value, outpacing all other brands — including highlines.